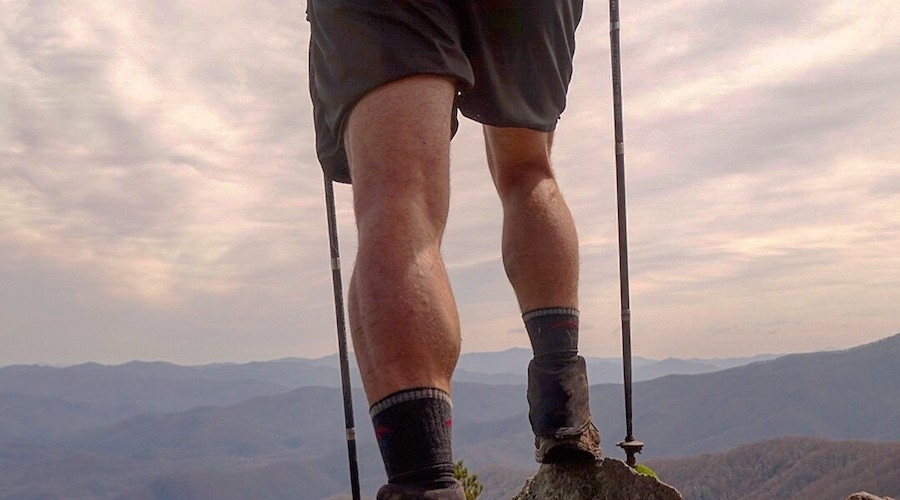 Vasque footwear has kicked off thru-hike season with their 2017 sponsorship of America’s major thru-hike trails and Trail Days.

Vasque will support the Pacific Crest Trail (PCT), Continental Divide Trail (CDT) and Appalachian Trail (AT), as well each trails’ associated Trail Days, in an effort to preserve, protect and promote these trails for the benefit of the public.

“Supporting the AT, PCT, and CDT is paramount for Vasque, not only because our footwear have logged thousands of miles on them, but because the trails are incredible assets to those who are lucky enough to hike them,” said Joe Peters, head of global marketing at Vasque. “Making footwear that can be trusted on trails is half the equation; helping in keeping these trails safe and in-tact is the other; so we take pride in having the ability to aid the fantastic people who give their time back to these remarkable areas of our country.” 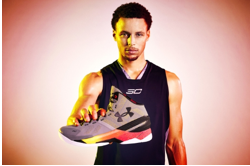 Under Armour And Stephen Curry Extend Partnership Through 2024