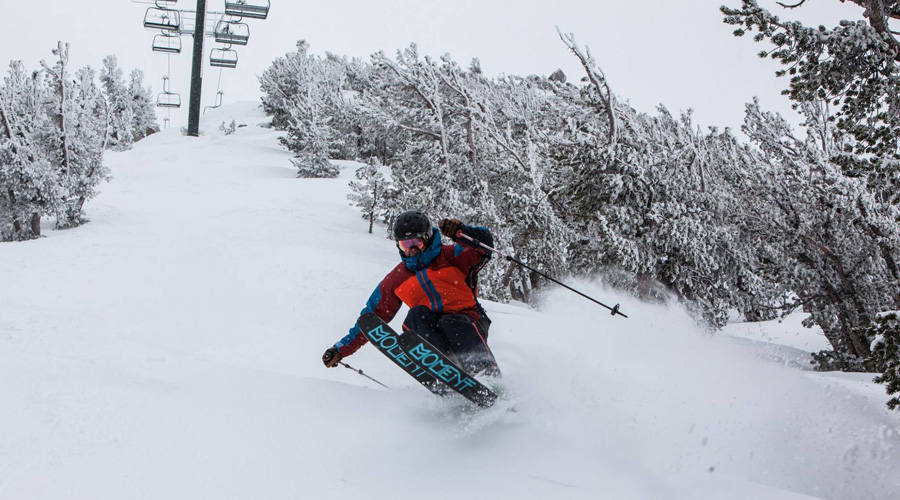 Vail Resort Inc. reported  Retail/Rental revenue increased $8.3 million, or 11.7 percent, in the quarter ended April 30 compared with the same period a year ago, thanks primarily to increases in retail sales at its three Tahoe resorts and higher rental revenue at stores near its resorts in Tahoe and Colorado.

The sales reflect results at Vail Resorts Retail, which operates more than 185 specialty stores that sell ski, snowboard, cycling, outdoor, golf,  tennis and other sporting goods as well as outdoor furniture at, or within driving distance of, its nine mountain resorts.

Other highlights from the quarter included:

“We are very pleased with our performance in the quarter and for the entirety of the 2015/2016 U.S. ski season,” said Rob Katz, Chief Executive Officer for Vail Resorts. “Our Tahoe resorts benefited from dramatically better conditions throughout the ski season and achieved record revenue levels in all key business lines. Our Colorado resorts continued to deliver outstanding results, with growth in visitation and revenue above our record prior year.”

Guidance lifted
“Given the strong performance to date this year, we expect that our fiscal 2016 Resort Reported EBITDA will finish the year between $448 million and $454 million, an increase of 7.3 percent to 8.7 percent relative to the midpoint of our original guidance range for fiscal 2016 issued in September 2015 and an increase of 28.2 percent to 29.9 percent compared to the prior year, excluding the non-cash gain on the Park City litigation settlement in fiscal 2015,” Katz said. “We are also increasing our Resort EBITDA Margin guidance to 28.6 percent at the midpoint of our updated range, which would be a 630 basis point increase in margin over two years.”

“The season pass results this spring represent our strongest absolute and percentage growth ever in our spring selling season,” said Katz.

The sales, which will likely account for about half of pass sales for the upcoming season, included strong results from Northern California, good momentum in Colorado and continued high growth in destination markets, which combined represented over 70 percent of total unit growth.

Percentage growth from the Chicago area was nearly double the growth from other destination markets as guests in the area snapped  up Vail’s Epic Pass, which entitles them to ski at the company’s recently acquired and improved Wilmot Mountain, as well as Vail’s western resorts. 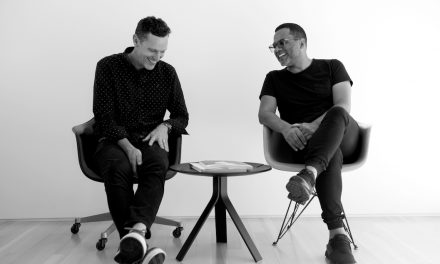