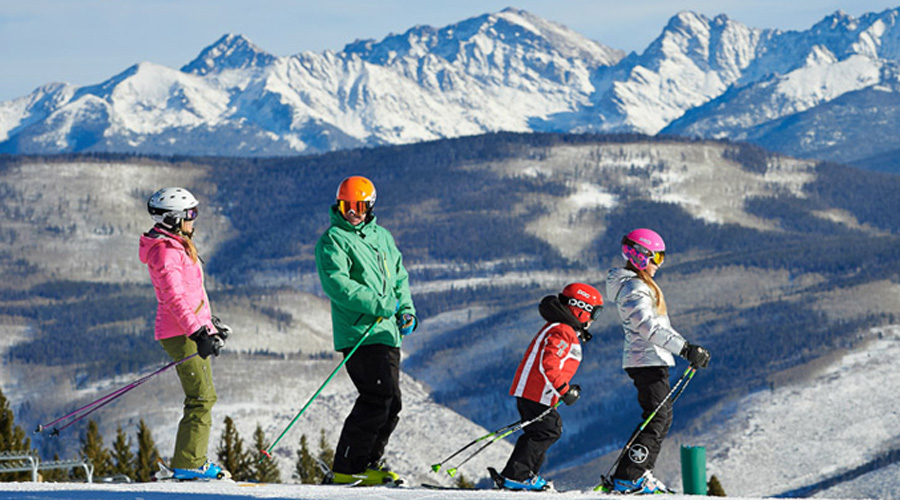 The reported ski season metrics are for its North American mountain resorts, adjusted as if Whistler Blackcomb was owned in both periods using actual exchange rates in each applicable period. The metrics also exclude results from Perisher and urban ski areas in both periods.

Commenting on the ski season to date, Rob Katz, CEO, said, “The 2016/2017 ski season got off to a slow start across our U.S. resorts due to poor early season conditions that reduced visitation, particularly among our local guests. We had much more normal conditions at our U.S. resorts in the holiday period between December 19, 2016 and January 8, 2017 during which time we saw strong visitation from our destination guests and growth in lift revenue and in each of our ancillary revenue lines, with ski school performing particularly well.  Results at Whistler Blackcomb have also been strong, with increases in visitation and revenue at the resort compared to the prior record year.”

GE Allows Customers to Brand eVent as Their Own