Jobanputra had been running the business since at least 2010, when Vail Resorts bought out Tom and Ken Gart’s ownership in Specialty Sports Venture. At the time, the business spanned 145 stores acquired over the preceding 12 years, many of which continue to operate under their original names today. In the fiscal year ended July 31, VRR sales grew 10 percent to $241.1 million compared with the prior fiscal year. Today, VRR sells and rents skis, snowboards, golf, cycling, and other sporting goods as well as outdoor furniture through nearly 200 locations located in, or within a day’s drive of, Vail Resorts 11 U.S. resorts. The company has not sold online since January 2013, when it shuttered an online store it had acquired 18 months earlier.

Sullivan brings significant international experience at a time when Vail Resorts is transitioning from a North American to a global company. The company acquired the Perisher ski resort in Australia last fall and is expected to close on its  $1.06 billion acquisition of Canada’s Whistler-Blackcomb resort this month.

“I want to welcome Greg to Vail Resorts. I am confident that Greg’s extensive experience and expertise in retail and his leadership track record will help continue to re-imagine the future potential of Vail Resorts Retail and drive success for our retail group, including the integration of Whistler Blackcomb’s retail operations, upon the closing of that acquisition,” stated Rob Katz, chairman and chief executive officer of Vail Resorts.

Crocs hired Sullivan to stabilize its North American business in October 2013. During his 13 month tenure as general manager there he saved million in SG&A, restructured Brazil for return to profitability, transition from a wholly owned to indirect distribution network, closed websites and stores; and set strategic profit/margin targets, according to his Linkedin profile. In November 2014, he was promoted to senior vice president of global corporate transformation, where he was tasked with transforming Crocs from a sandal company to a more nimble, merchant-led supplier of year-round casual  footwear. He left that position in April 2016.

Sullivan joined Crocs after a 12-year career at Walmart Stores Inc., where he steadily progressed up the chain of command from the position of store manager in Renton, WA to market manager for Phoenix, AZ, vice president and general manager for the Rocky Mountain region and president  of Walmart’s Southeast division in Atlanta, where he was responsible for $24 billion in annual revenue.

Sullivan is reporting to James O’Donnell, who is responsible for all non-mountain  lines of business, such as Lodging and Transportation. Jobanputra had reported to Vail Resorts Chief Marketing Officer Kirsten Lynch. 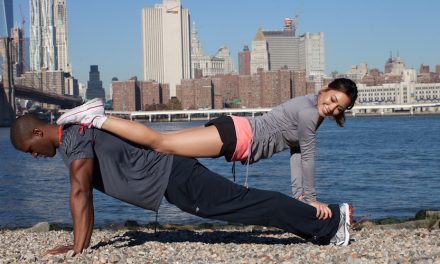 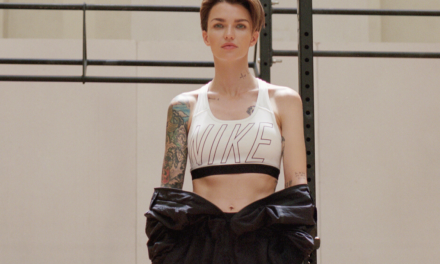 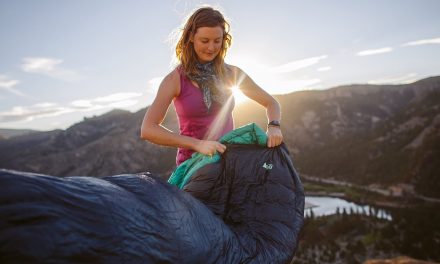