Established in 1996 in Oslo, Norway as a snow reporting website, Skiinfo.com expanded over the years adding offices in Germany, France, Italy and Slovakia, and has become the top ranked source for snow reports and snow sports information in Europe with an audience of 11 million unique users in 2011.

“This acquisition allows us to combine the dominant snow sports leader in North America with the leader in Europe to create the first ever, truly global snow sports media platform,” said Chad Dyer, global managing director of MNC. “With a combined 23 million unique visits per year, we will be able to offer advertisers access to skiing and snowboarding enthusiasts around the world — one of the most coveted demographics in media. The combined companies also will be able to offer skiers and riders the most comprehensive global snow sports content and most robust worldwide snow reports.”

According to Dyer, with the combination of OnTheSnow and Skiinfo's snow reports, the new company will provide snow reports to more than 1,500 worldwide websites and international media companies, and will provide advertisers with an expanded reach and capabilities to reach skiers on a global scale.

The acquisition remains subject to certain conditions and is expected to close on Feb. 1, 2012.

MNC, a subsidiary of Vail Resorts, Inc., is the publisher of OnTheSnow & the Ski Report mobile applications. MNC, is also a top provider of snow reports to more than 1,500 web sites throughout the world, including approximately 400 news media websites. In addition to its snow reports and website, OnTheSnow.com publishes and delivers a weekly e-mail newsletter to its database of more than 300,000 subscribers worldwide. MNC also operates MountainGetaway.com, the year-round headquarters for information regarding popular mountain resort communities and regions in the summer months. 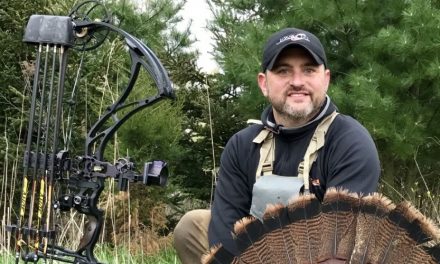 Consumer Financing Can Help Retailers Ride Out a Tough Cycle