Vail Resorts Inc. announced that Chairman and Chief Executive Officer Rob Katz has exercised stock appreciation rights (SARs) and will be donating 100 percent of the shares and proceeds received to his family charitable foundation and donor-advised charitable fund.

Based on the market price on the date of exercise of $235.53 per share, the donation is equal to approximately $15.7 million.

After withholding taxes, Katz received approximately 66,688 shares of Vail Resorts stock from the SARs exercise, all of which will be donated either in the form of a donation of shares or a donation of cash proceeds that were received from the sale of shares.  The charitable foundation and fund have been initially focused on helping to address mental and behavioral health issues in mountain resort communities. 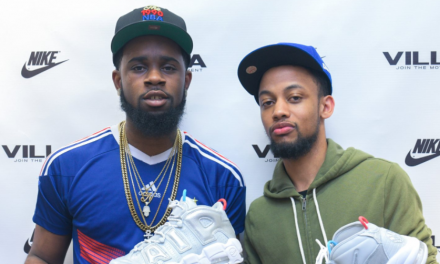