Boot Barn Holdings Inc. announced that it amended both its revolving credit facility and term loan on June 6, 2019.

The amendment to its revolving credit facility increased the capacity from $135.0 million to $165.0 million and extended the maturity by two years to the earlier of June 6, 2024 or 90 days prior to the maturity date of the term loan, which is now scheduled to mature on June 29, 2023.

The amendment to its term loan extended the maturity date by two years to June 29, 2023. In conjunction with the amendment, the company made a prepayment of $65.0 million, reducing the balance outstanding from $176.5 million to $111.5 million.

Total fees associated with the amendments of approximately $1.2 million have been capitalized.

As a result of these amendments and the prepayment of the term loan, the company now expects interest expense for the fiscal year ended March 28, 2020 to be $14.5 million, compared to its previous guidance of $15.5 million. 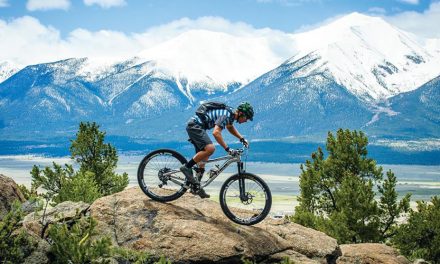