The U.S. Fish and Wildlife Service has reopened the public comment period on a proposed rule to designate nine species of large constrictor snakes as “injurious wildlife” under the Lacey Act.

The Service seeks comments from the public for an additional 30 days in order to ensure that any final action will be based on the “best data available.”

The action will be published in the Federal Register and open from July 1 – August 2, 2010. The 60-day comment period on the proposed rule initially closed on May 11, 2010. Reopening the comment period for 30 days will give the public time to provide additional biological, economic, and other data regarding the addition of these species to the list of injurious reptiles. Comments already submitted on the proposed rule need not be resubmitted and will be fully considered in the decision-making process.

“Invasive species are one of the primary factors leading to the decline of native fish and wildlife populations in the United States. Keeping harmful species out of this country and out of the natural environment is the strongest tool we have to prevent significant future economic and ecological harm. This rule is important, even though some of these snakes already exist in the Everglades, because it will prevent interstate transport of the identified species and help protect other vulnerable areas of the country,” said Service Deputy Director Dan Ashe.

The nine species proposed for listing as injurious are the Burmese python (Indian python), northern and southern African pythons, reticulated python, boa constrictor, yellow anaconda, DeSchauensee's anaconda, green anaconda and Beni anaconda. None of these species is native to the United States.

Under the Lacey Act, the Department of the Interior is authorized to regulate the importation and interstate transport of wildlife species determined to be injurious to humans, the interests of agriculture, horticulture, forestry, or to wildlife or the wildlife resources of the United States.

The importation and introduction of nine large constrictor snakes into the natural ecosystems of the United States may pose a threat to these interests. An injurious wildlife listing would prohibit the importation into, or transportation between, States, the District of Columbia, the Commonwealth of Puerto Rico, or any territory or possession of the United States by any means, without a permit. Permits may be issued for scientific, medical, educational, or zoological purposes.

The U.S. Fish and Wildlife Service and National Park Service recently funded a U.S. Geological Survey assessment, which examined the ecological risks associated with the establishment of the nine large constrictor species. All were shown to pose a high or medium risk to the health of ecosystems in the United States.

IOC and Omega Extend Partnership to 2020 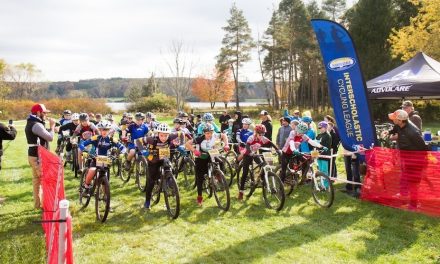