Armstrong will attempt to win his sixth consecutive Tour de France next month and also announced today he will race in next year's Tour de France.

“Lance is a role model known for determination, integrity and a spirit that never gives up. There is no better ambassador for quality and trusted information than Lance Armstrong,” said Judith A. McHale, president and chief executive officer, Discovery Communications. “This global partnership will bring Lance and the team to many of Discovery's programming and off-air activities in the United States, Europe and across the globe.”

“I'm truly excited about our team's partnership with Discovery Communications and their long-term commitment to the sport of cycling,” said Armstrong.

Armstrong will also be featured in programming on a number of Discovery Networks, namely the Discovery Channel, the Travel Channel, The Science Channel as well as Discovery's television properties dedicated to health, wellness and fitness — Discovery Health Channel and FitTV. Discovery Health Channel is the leading cable network dedicated to focusing on health, wellness, leading-edge medicine and the human spirit. Discovery Networks, U.S., a division of DCI, launched fitness network FitTV, formerly The Health Network, in late December of 2003. 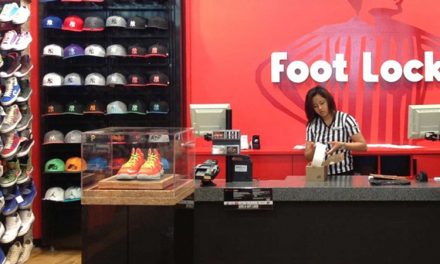