adidas-Salomon AG has acquired Valley Apparel Company of Cedar Rapids, Iowa, a producer and distributor of collegiate and professional league apparel and accessories. Terms of the deal were not disclosed, but adidas-Salomon officials described it as “a minor investment”.

Valley, which was originally founded as Galt Sand and was acquired by Starter Corporation in 1996. It was acquired by Starter Galt management in 1999 after the bankruptcy of Starter. Valley became an adidas licensee in 1999, initially producing and distributing adidas t-shirts, fleece, team replica and authentic jerseys.
The company also produces an extreme sports line called VAX and produces private label programs in the outdoor and sports categories. 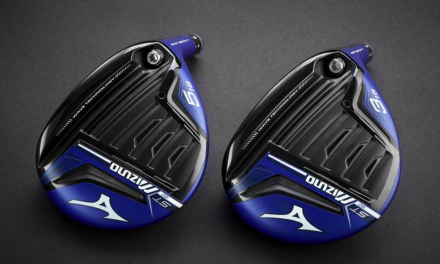 adidas-Salomon AG has acquired Valley Apparel Company of Cedar Rapids, Iowa, a producer and distributor of collegiate and professional league apparel and accessories.
Valley specializes in serving small- to mid-size retailers, such as sporting goods stores, department stores, fan shops and college bookstores, and is recognized for its ability to produce and deliver large quantities of apparel and branded accessories within hours of a team's victory.

Valley licenses apparel for over 140 colleges and universities, as well as over 100 legendary professional athletes, including such stars as Magic Johnson, Joe Montana and Joe Namath. The company, to be renamed adidas Team in 2005, will also continue to manage adidas' licensed products such as Major League Baseball and Major League Soccer.

“Although this represents only a minor investment for the Group, we are confident that this acquisition is another important step to better control the adidas brand in the all-important North American market,” said Erich
Stamminger, President and CEO of adidas America.