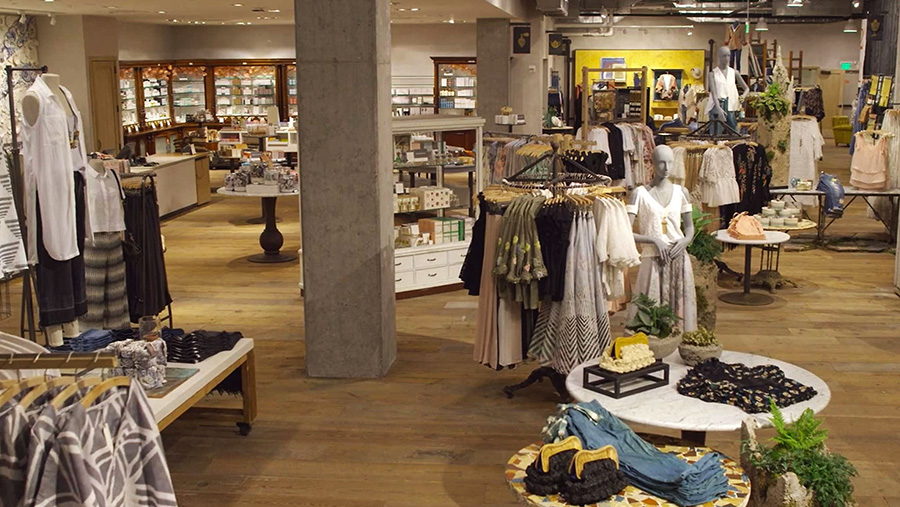 “We are pleased to announce record Q1 sales driven by an 11 percent Retail segment ‘comp’,” said Richard A. Hayne, CEO. “Unfortunately, the impact of inflation on our costs of doing business more than offset the benefit of record revenues.”

For the three months ended April 30, 2022, selling, general and administrative expenses increased by $49.9 million, or 22.0 percent, compared to the three months ended April 30, 2021, and expressed as a percentage of net sales, deleveraged 184 basis points. The deleverage in SG&A, as a rate to sales and growth in SG&A dollars, was primarily related to the increased penetration of retail store sales in the current year quarter as it incurred store payroll expenses to support the retail store sales growth.