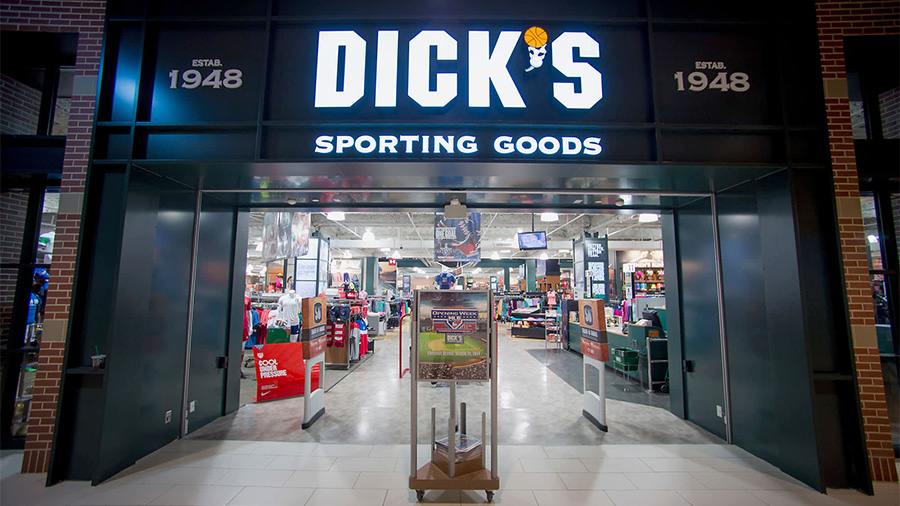 Dick’s Sporting Goods reported earnings and sales in the first quarter topped Wall Street expectations but reduced its guidance for the year due to “macroeconomic” challenges.

Highlights Of The Quarter

“We are pleased with our first-quarter results as our team continued to move with agility and execute well in a highly dynamic environment,” said Lauren Hobart, president and chief executive officer. “Over the past two years, we have demonstrated our ability to adeptly manage through the pandemic and other challenges, and we are confident in our continued ability to adapt quickly and execute through uncertain macroeconomic conditions. Dick’s has a unique and powerful position in the marketplace, and we remain confident in our strategies and our ability to deliver long-term sales and earnings growth.”

Inventories were $2.82 billion in the latest quarter against $2.01 billion a year ago, an increase of 40.4 percent.