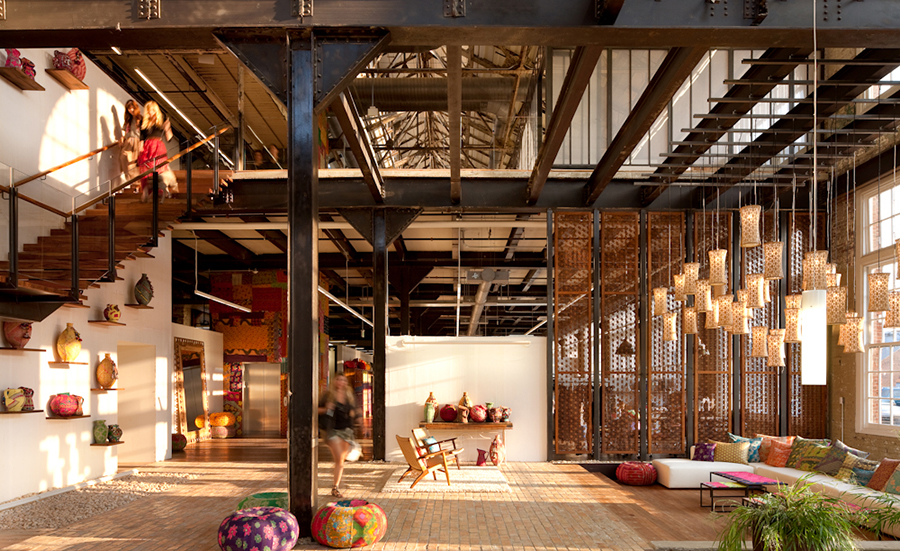 Urban Outfitters Inc. announced a number of promotions within the organization to meet future growth and strategic initiatives. Among the changes:

“We thank Calvin for his 16 years of dedicated service to the company. During his tenure, he made significant contributions to our success and directed numerous improvements in the areas and functions that reported to him. Calvin is leaving behind a strong team of very capable leaders,” said Richard A. Hayne, CEO/ URBN. “I congratulate our six executives on their well-deserved promotions. I look forward to working closely with our entire executive team to support URBN’s future growth and strategic initiatives,” said Richard A. Hayne, COO, Urban Outfitters, Inc.

Source to Host Retailer Lounges at OR

Light and Motion to Move to Larger Space in January

OIF Sponsors ‘Get Fit with US’ Event