“We are becoming a world of cities,” according to The Trust for Public Land’s Adrian Benepe, speaking at this week’s Outdoor Industry Association Rendezvous Event in Denver. “And for 80 percent of Americans who live in or near a city, neighborhood parks offer the closest connection to nature.”

So when Benepe, the nonprofit organization’s director of city park development, sat down to update his department’s mission for the years going forward, the team came up with a simple yet ambitious goal.

The Public Land Trust, which helps raise funds and organize land conservation in the United States, estimates more than 100 million people in U.S. cities are disconnected from nature without access to a nearby park.

“All Americans should have a park within a 10-minute walk from where they live.
That’s about a half mile, or a four-minute bike ride.”

In its research, the organization has found that city parks have big environmental, community, health, economic and inspiration benefits. “We’re reaching out to mayors across the country and convincing them this idea is a good one,” Benepe said.

The resurgence of city parks comes at a time when U.S. cities are frantically competing for businesses that will drive their economic vitality, Benepe said.  “In turn, businesses are competing for millennials, who want parks and urban trails to recreate and commute. The biggest advancements are being made out west where many of the nation’s newer cities were built around cars. 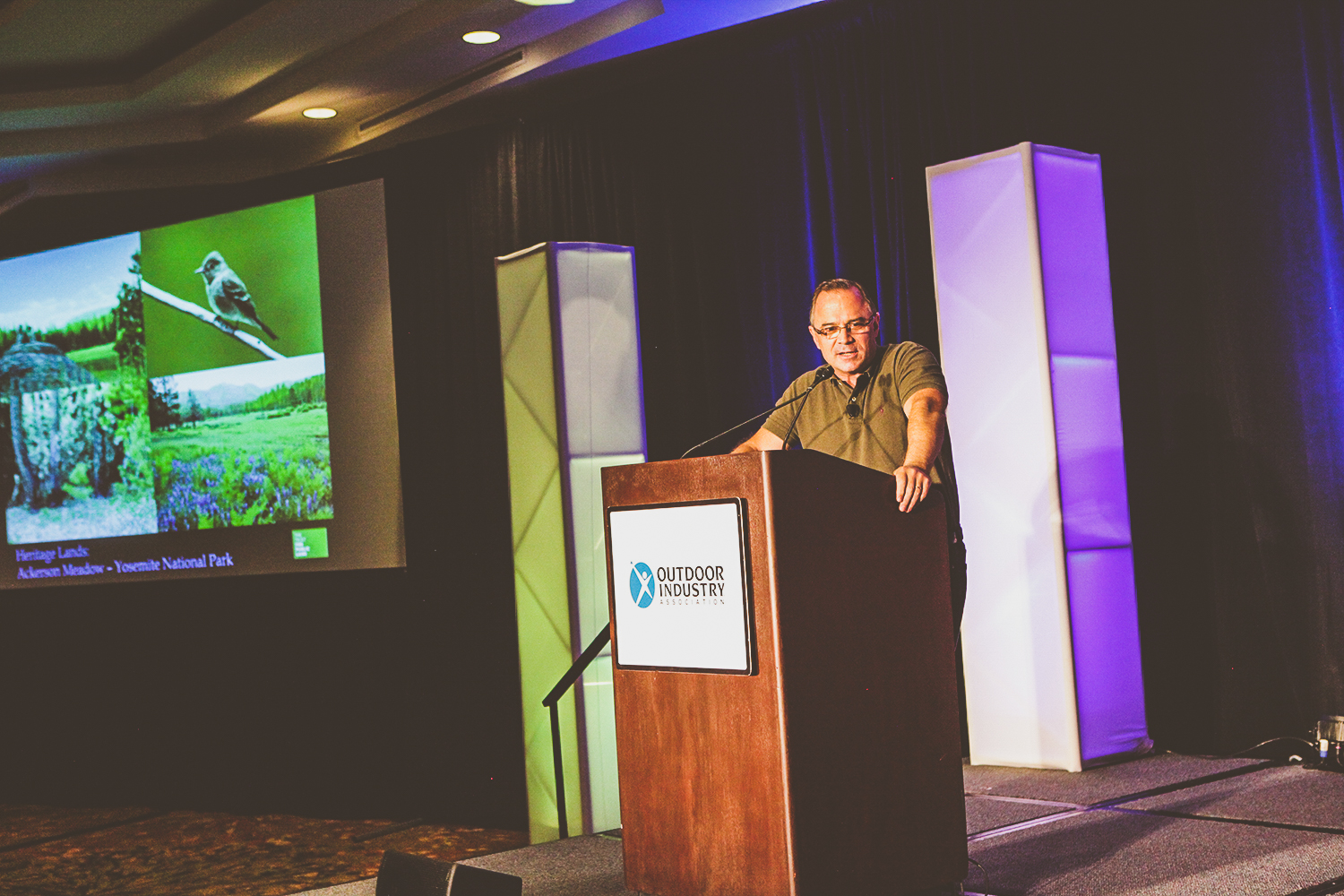 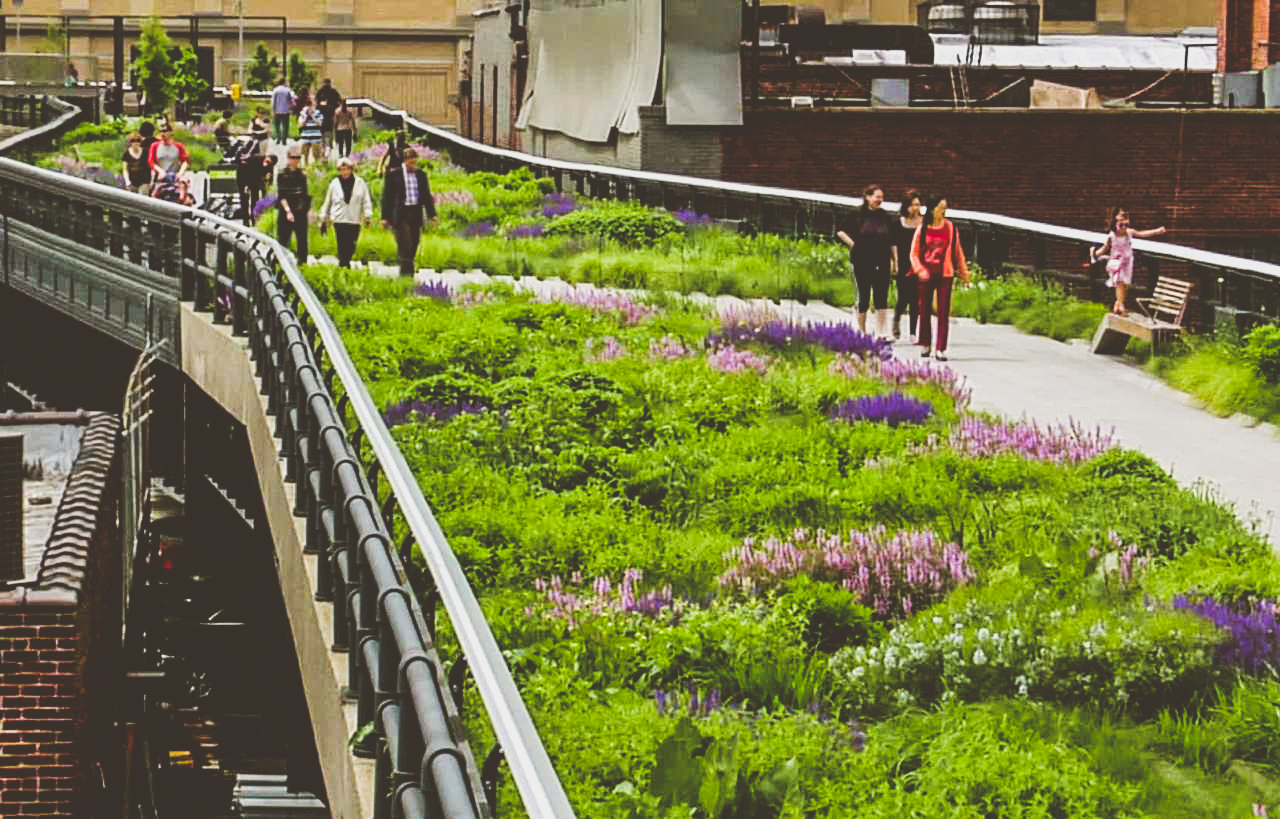 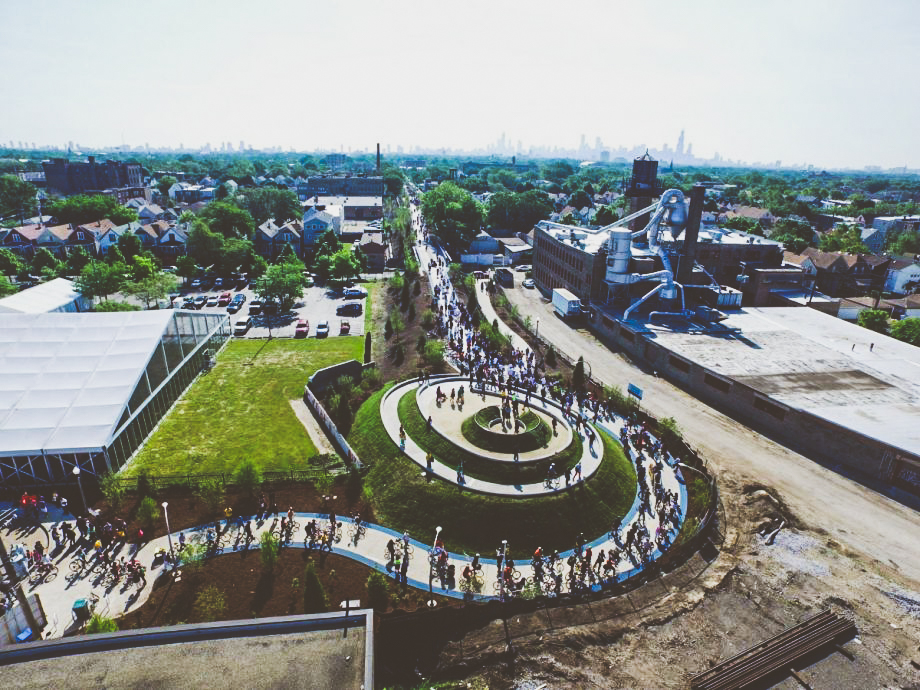 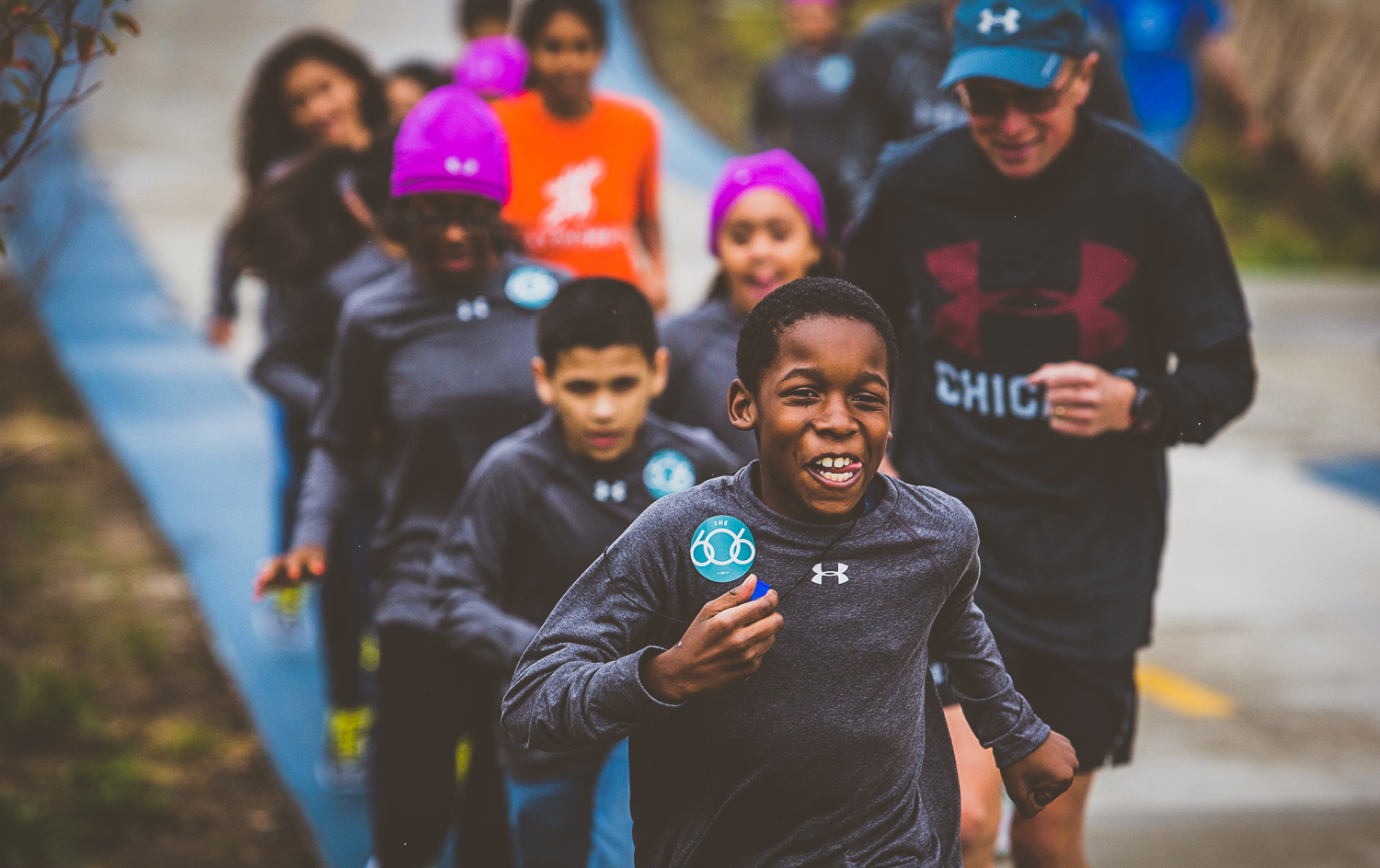 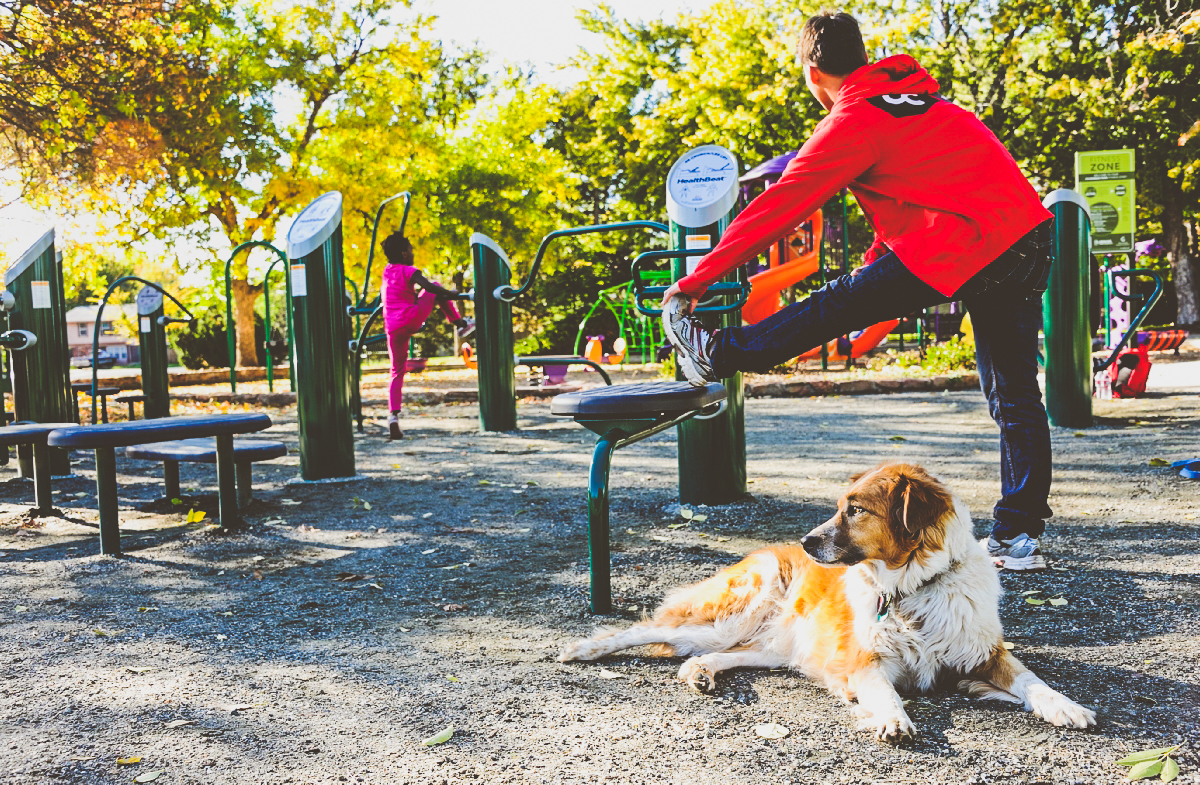 So what’s trending in city parks? Here are five ideas Benepe said are seeing great success in cities across America:

Want to find out how well your city ranks in parks? Check out The Trust For Public Land’s ParkScore website at parkscore.tpl.org, which grades and ranks the nation’s largest cities and their park systems. 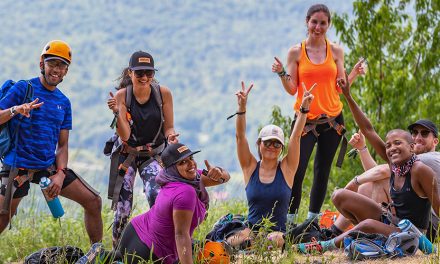 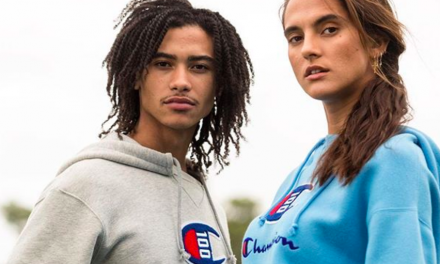 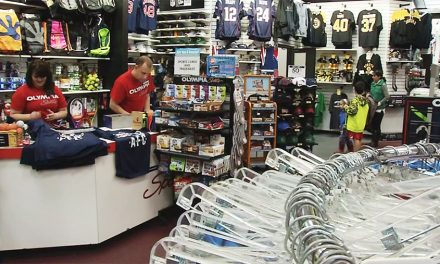