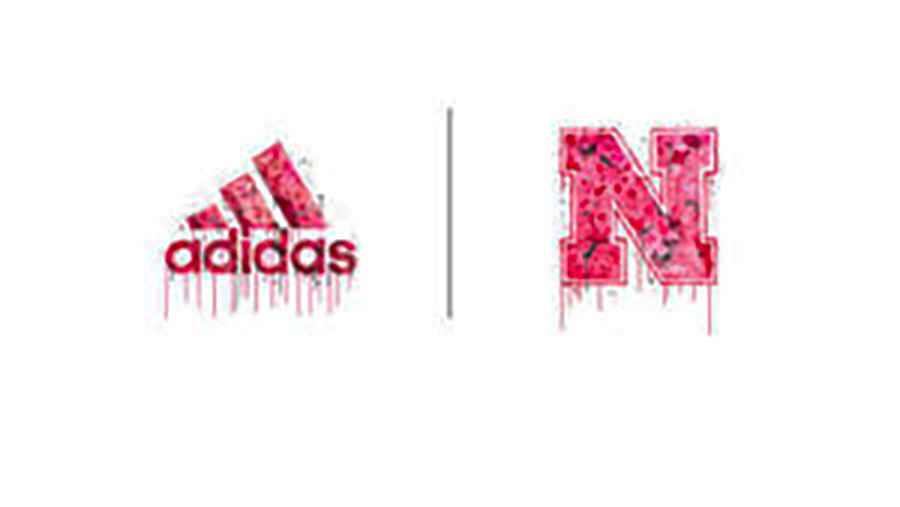 The school indicated that the deal will also bring out the alternate uniforms Adidas created for Nebraska, which pay homage to the 1997 Huskers team that won the national championship.