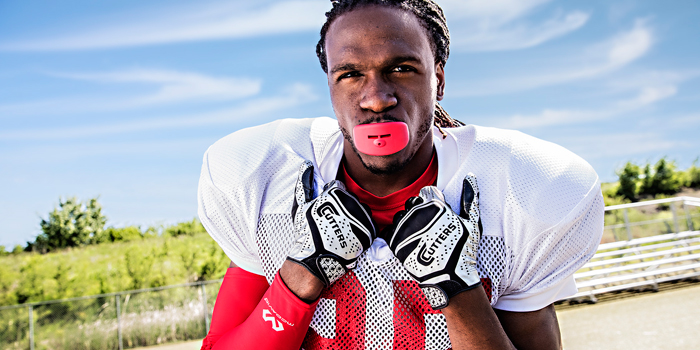 Shock Doctor and McDavid signed NFL All-Pro running back Jamaal Charles, extending his partnership to three USB names, after being a Cutters ambassador for the past two years. This makes Charles the first NFL ambassador to partner with all three brands.

“Every time I walk onto the field, I need to feel prepared and have confidence in my equipment,” Charles said.  “For more than four years, Cutters, McDavid and Shock Doctor products have been my essential go-to gear.  I trust them to not only protect me but also help me perform at my best.”

Together Shock Doctor, McDavid, Cutters and Charles will team up to build awareness around the essential products football players need to stay in the game and perform at their best on the field.

In his new role, Charles will exclusively wear McDavid’s signature line of Hex Technology protective apparel, Shock Doctor mouthguards and Cutters gloves with revolutionary C-TACK grip technology. In addition to wearing the gear, Charles will participate in the “Guardians of the Game” campaign, promoting the three brands’ total protection and performance solution for football players.

“Working with Jamaal over the past two years, we’ve realized he is not only a dynamic and inspiring player, but also a perfect fit for our brands,” said Tony Armand, CEO of United Sports Brands, the parent company of Shock Doctor, McDavid and Cutters. “Every football player, whether at the amateur, college or professional level, wants to perform at the highest level for their team. At United Sports Brands, we place great importance on enabling our athletes to achieve that goal, and we’re excited to be enhancing the role our brands can play through this partnership with Jamaal.”

Charles played college football for the University of Texas for three years and was then drafted by the Kansas City Chiefs in 2008. During his career with the Chiefs, he has won numerous accolades, including four Pro Bowl nominations (2010, 2012-2014) and two first-team All-Pro nods (2010, 2013). Charles led the NFL’s American Football Conference in rushing in 2013 and currently holds the Chiefs’ career rushing record with 7,220 yards. 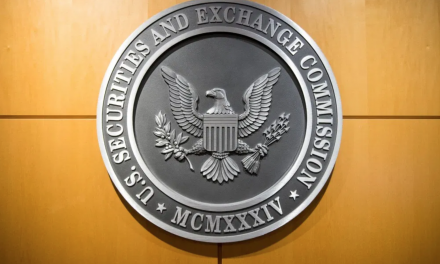