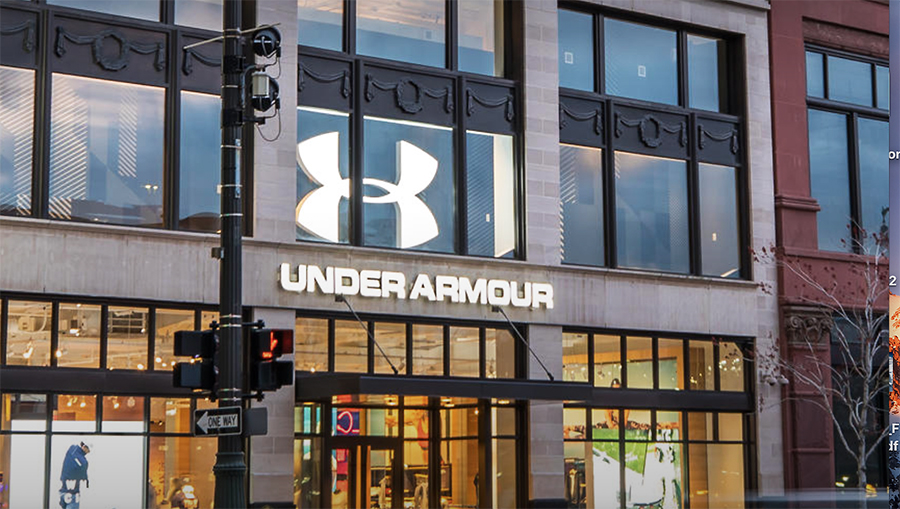 Moody’s Investors Service downgraded Under Armour, Inc.’s debt ratings, including its corporate family rating (CFR) to Ba2 from Ba1, probability of default (PDR) rating to Ba2-PD from Ba1-PD and its senior unsecured notes rating to Ba2 from Ba1. At the same time, Moody’s downgraded the company’s speculative grade liquidity rating to SGL-2 from SGL-1. The rating outlook is negative.

The downgrade and negative outlook reflect Under Armour’s weak operating performance related to the challenges it is facing in reinvigorating growth in its core North American market and the compounding effects of the unprecedented disruption caused by the rapid global spread of the coronavirus. Widespread temporary store closures and expected weaker discretionary consumer spending will likely lead to further pressure on an already very low EBIT margin forecast in 2020 and reduced free cash flow. The SGL-2 speculative grade liquidity rating reflects Moody’s expectation for good liquidity, supported by $788 million of cash on the balance sheet as of December 31, 2019, that was recently boosted by a $700 million drawdown under its $1.25 billion revolving credit facility.

Ratings Rationale
Moody’s said, “The rapid and widening spread of the coronavirus outbreak, deteriorating global economic outlook, falling oil prices, and asset price declines are creating a severe and extensive credit shock across many sectors, regions and markets. The combined credit effects of these developments are unprecedented. The apparel sector has been one of the sectors most significantly affected by the shock given its sensitivity to consumer demand and sentiment. More specifically, the weaknesses in Under Armour’s credit profile, including its exposure to discretionary consumer spending have left it vulnerable to shifts in market sentiment in these unprecedented operating conditions and Under Armour remains vulnerable to the outbreak continuing to spread. We regard the coronavirus outbreak as a social risk under our ESG framework, given the substantial implications for public health and safety. Today’s action reflects the impact on Under Armour of the breadth and severity of the shock, and the broad deterioration in credit quality it has triggered.

“Under Armour’s Ba2 CFR reflects its well-known brand and solid competitive position as a leading developer, marketer and distributor of branded performance apparel, footwear and accessories in the U.S. and internationally. Also considered are the company’s track record of innovation and Moody’s positive view of the global sports apparel market, which provides credible organic growth opportunities, particularly in international markets where the company is significantly underpenetrated. The rating is supported by governance considerations including a conservative financial strategy that focused on debt reduction and maintaining moderate financial leverage.

“Under Armour is constrained by its reliance on a single brand and limited geographic reach which exposes the company to economic cyclicality and inherent changes in consumer preferences in a concentrated region. This is evidenced by the ongoing challenges in the North American market, which accounted for around 70% of 2019 net revenue. Under Armour has taken significant action over the past two years to improve its overall profit margins, balance sheet and cash flow. However, sales declines are forecasted to accelerate in 2020 will lead to significantly weaker profitability and credit metrics.”

Factors that would lead to an upgrade or downgrade of the ratings: 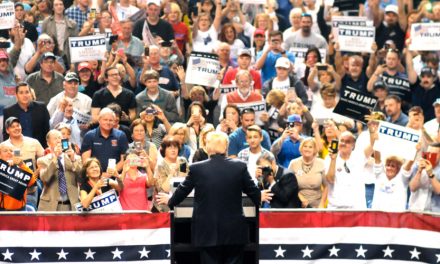