Hoka One One Signs Jan Frodeno 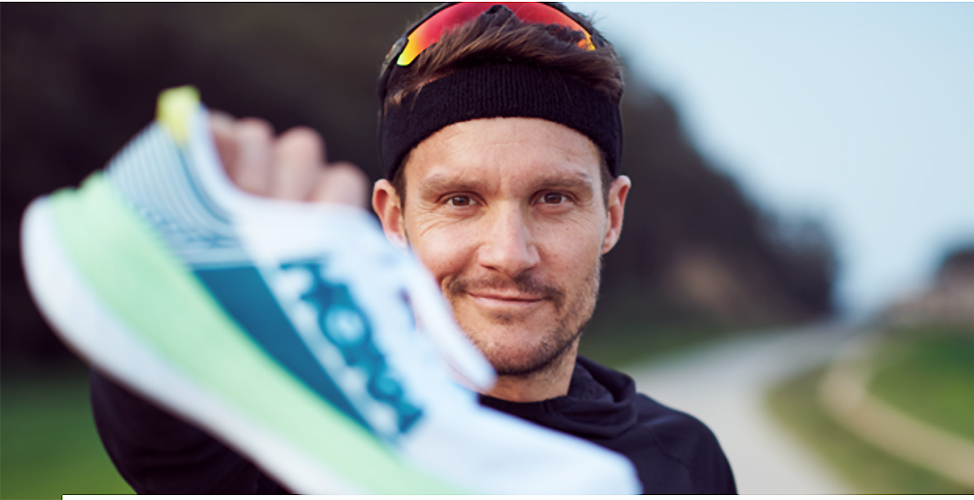 Hoka One One, a division of Deckers Brands, signed a multi-year sponsorship deal with Jan Frodeno, Olympic champion and three-time winner of the Ironman World Championship in Kona.

“I want to be at the very top of the game for another three years and, with the support of Hoka, I believe I have the shoes on my feet to do just that,” said Frodeno. “I am heavily invested in high performance – a passion and dedication that is clearly also shared by the Hoka brand.”

“We are extremely excited at the prospect of working with one of triathlon’s greatest ever stars,” said Mike McManus, Hoka’s global director of sports marketing. “Both Jan and Hoka are deeply rooted in high-performance, and both have a proven pedigree in delivering results when it matters, so we see our partnership as the perfect fit. We’re truly thankful to Jan for the trust he has placed in HOKA to help take his performance forward in the coming years.”

Photo courtesy Hoka One One / Frodo with the Hoka Carbon X