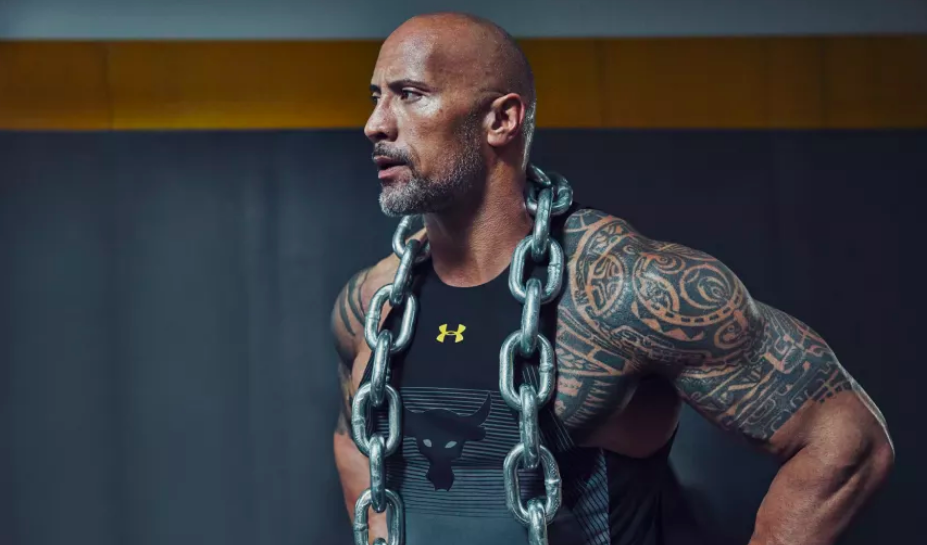 Wrestler-turned-actor Dwayne Johnson’s endorsement deal with Under Armour earned top ranking among best-matched celebrity-brand partnerships in the fashion and retail sectors, according to a study from Spotted.

“Of all Fashion & Retail endorsement deals active in 2018, Under Armour had the highest-scoring endorsement deal partnering with Dwayne ‘The Rock’ Johnson,” said Spotted, a celebrity marketing company, in the report. “This partnership was not only a spectacular alignment of brand-celebrity personality match, audience match, overall brand values and consumer approval, but it also scored low in terms of risk.”

But Under Armour’s partnership with “The Rock” was the only one that earned a perfect score of 100.

To reach the score, the relationship earned perfect scores across four key measures:

Johnson started his partnership with Under Armour in January 2016 and a Project Rock 1 sneaker released in May 2018 sold out in less than 24 hours, according to a post on Johnson’s Instagram account. He also starred in Under Armour’s “Will Finds A Way” ad campaign which launched in April.

Overall, the top 20 celebrity endorsement deals in the fashion and retail industries were:

Spotted said a “large portion” of the $43 billion the U.S., Fashion and Retail industry spend on advertising annually is allocated towards celebrity partnerships and campaigns. Studies have shown that ads that use celebrities get an audience’s attention more easily than standard ads do and offer opportunities for a brand to make their products memorable, the study noted.

On the other hand, the risks are high, and poor selections can result in a large loss in sales for the brand, as well as carry the frequently overlooked consequence of high risk exposure. Among relationships in the active lifestyle piece, scoring on the low end of the rankings were Adidas and Mura Masa (1.0), Reebok and Lil Yachty (11.2), Canada Goose and Drake (22.8), Under Armour and Gisele Bundchen (29.5), Puma and Kylie Jenner (32.6) and Adidas and Kendall Jenner (33.1).

Photo and video courtesy Under Armour 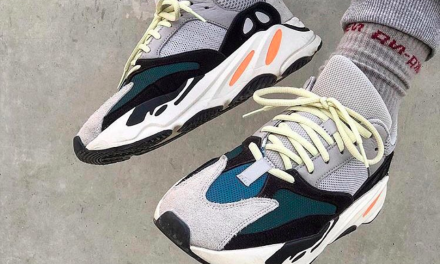