Under Armour Upgraded To “Strong Buy” By Raymond James 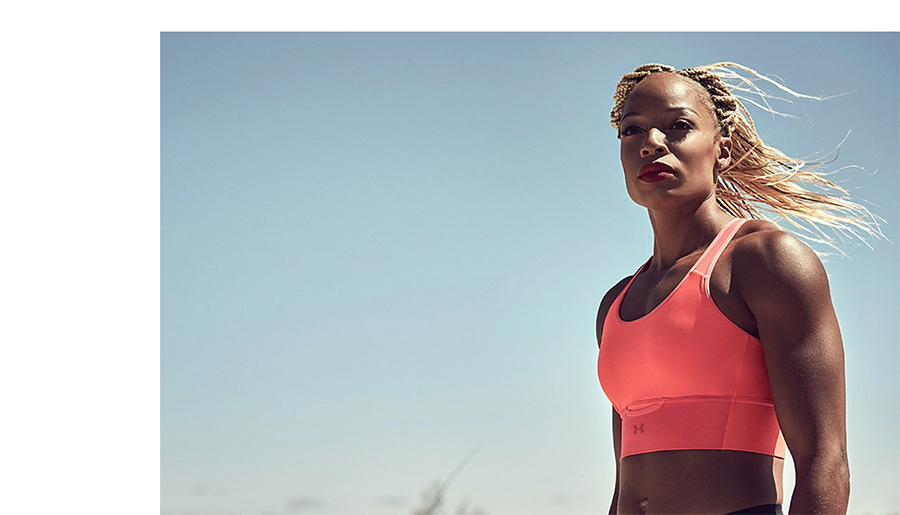 Raymond James on Wednesday upgraded Under Armour to “Strong Buy” from “Outperform,” describing the firm as “underrated” and an “underdog.” In the note, Matthew McClintock wrote that his team has “become more comfortable with the company’s risk/return profile and in particular, execution risk, headline risk and valuation.”

The firm kept its price target at $30. In mid-day trading on Wednesday, shares of Under Armour were trading up 80 cents to $18.82.

On November 5, Raymond James resumed coverage of Under Armour, with an “Outperform” rating.

In Wednesday’s note, McClintock said he believes the recent news regarding the investigation by the SEC and the U.S. Department of Justice over Under Armour’s accounting practices is likely to be less of an overhang to the stock than originally feared.

McClintock wrote, “We have talked to a broad spectrum of investors, (ranging from high-risk appetite hedge funds to high-risk adverse pension funds), and it appears that the consensus expectation is for minimal, if any, outcome from these discussions. This falls in line with our view for this event to largely be immaterial and unrelated to the fundamental story for an inflection in the business in spring 2020.”

The analyst further noted that the Wall Street Journal, which broke the news of the federal probe on November 4, published a follow-up article on November 14 that “was much more balanced than the original article,” including quotes from a former executive that defended the company’s practices.

Under Armour also issued a statement, following the November 14 article, maintaining that its accounting practices have been “entirely appropriate.”

McClintock noted that four of nine primary executive officers joined the company after late 2016, “most notably CEO in-waiting Patrik Frisk, and therefore implicitly support the company’s perspective on this subject despite likely not being associated with the company during the time period in question.”  He also noted that Under Armour’s general counsel has been at the company since 2013 and deputy general counsel since January 2016.

Under Armour has confirmed that it has been under federal investigation for its accounting practices since July 2017. According to the Wall Street Journal, the inquiry is exploring whether Under Armour shifted sales from quarter to quarter to make the company’s figures appear healthier.

But the upgrade largely reflects increased confidence that Under Armour’s multi-year restructuring efforts, guided by Frisk, are starting to gain traction.

At wholesale, Under Armour is already ahead of plan as efforts to clean-up inventory and the success of newer products are driving better sell-throughs, according to McClintock. He wrote, “We believe this is the impetus for management’s decision to accelerate marketing spend this quarter, as well as one of the reasons for confidence in a CEO transition to Patrik Frisk to derive from.”

McClintock is also “much more confident” in it Under Armour’s innovation pipeline, particularly in footwear after recently seeing a new prototype.

McClintock concluded, “We believe now is the right time to own Under Armour shares as the company has spent the last few years revitalizing its infrastructure and is on the cusp of a multi-year, profitable and sustainable growth cycle that, we believe, will allow it to grow earnings by 40 percent annually through 2023.”

PrimaLoft to Deliver Warmth to Victims of Hurricane Sandy

Obama Officials to Launch AGO Listening Sessions June 2 in Montana