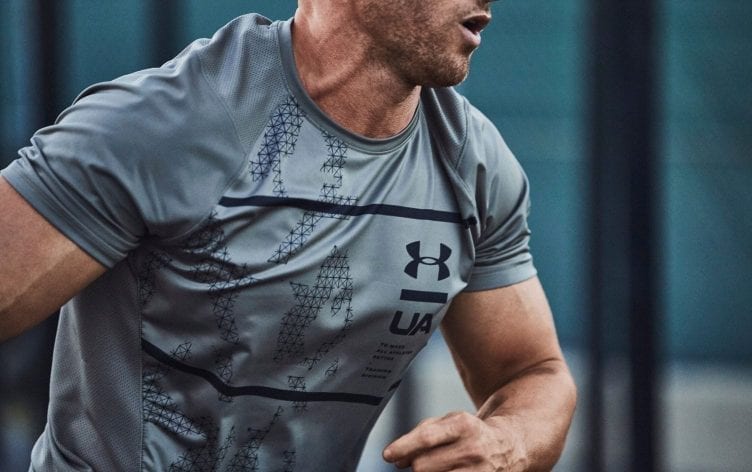 The reduction comes as Under Armour has been cutting marketing commitments to align expenses with its lower sales rate. Last year, the brand ended contracts with UCLA, the University of California, Berkeley, and the University of Cincinnati. In early February, Under Armour confirmed it was ending its on-field licensing contract with the National Football League, restricting accessory products bearing the Under Armour logo from being worn or displayed on the field during games.

On its fourth-quarter conference call, David Bergman, Under Armour chief financial officer, said the company was trying to reduce and “get out of some of the longer-term contracts that we weren’t receiving much of the benefit [from].” He added, “That allows us to have a bigger war chest, to be nimble on a marketing front going forward and making sure we’re deploying that marketing in the areas of highest return,” he added.