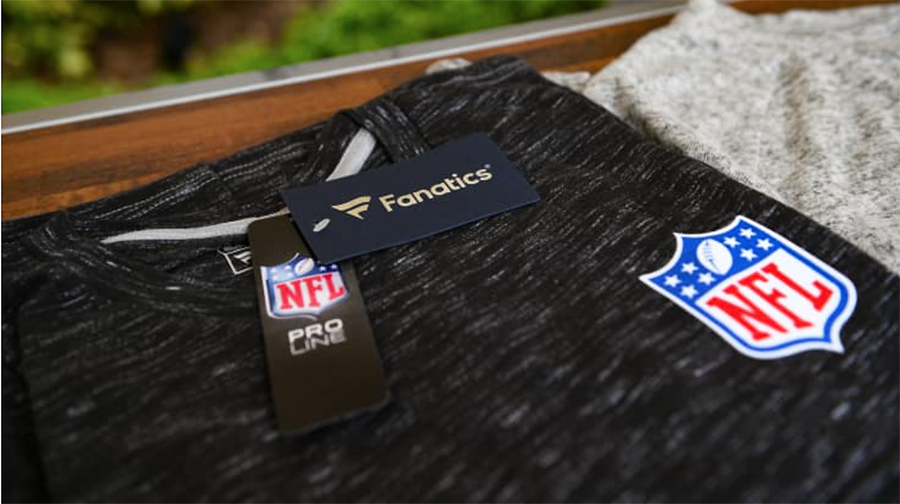 Fanatics announced that it has formed a joint venture with Hillhouse Capital to support its expansion into China.

Hillhouse is an Asia-focused private equity fund that builds companies in e-commerce and retail. Hillhouse’s investment experience includes leading digital companies including Tencent & JD, and companies in fashion, sports and retail, most recently via Belle Group and Topsports.  Topsports is considered one of the largest sports retail businesses in China, operates more than 20,000 Nike and Adidas stores across the Mainland.

The joint venture will open up the sports licensed market for Fanatics in China for its more than 300 partners looking to grow their businesses in the country. The partnership is expected to capitalize on the popularity of soccer in China with Fanatics’ partners including Chelsea, Manchester United, Paris-Saint Germain, and Bayern Munich.

Fanatics said in a statement, “The joint venture, which will be called Fanatics China, combines the industry-leading licensed sports experience and innovative vertical commerce business model of Fanatics with the operational and market expertise and network of Hillhouse Capital to unlock the huge potential in the Chinese market. The joint venture will operate locally with local leadership and all day-to-day operations being on the ground in Shanghai.”

This initiative is part of Fanatics’ global expansion strategy. With the addition of China, the company will now have a presence in 11 countries including the U.S., UK, Spain, Japan, Germany, Thailand, Australia, and India.