Under Armour Raises IPO Price Range Ahead of Thursday Debut

Under Armours road trip has apparently been as positive as most in the industry would have expected, encouraging the company to raise the estimated price range of its IPO to between $10 and $12 per share ahead of its expected debut on Thursday. The new range be could generate up to $95 million for the company. They had initially expected to raise just $72 million, net of expenses.

Under Armour, which will open on the Nasdaq with the symbol UARM, had initially priced the range between $7.50 and $9.50 per share. The company still plans to sell 9.5 million shares of Class A common stock, but current stockholders will now sell 2.6 million shares, up from the initial plan to sell 2.5 million shares. The underwriters have the option to buy another 1.8 million shares from the selling stockholders to meet anticipated heavy investor demand.

Goldman, Sachs & Co. is leading the offering with four other underwriters participating. 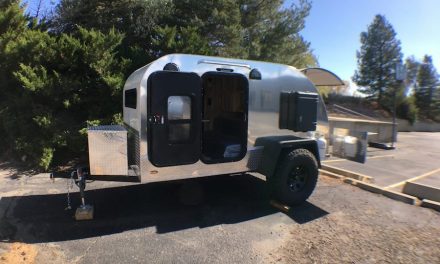