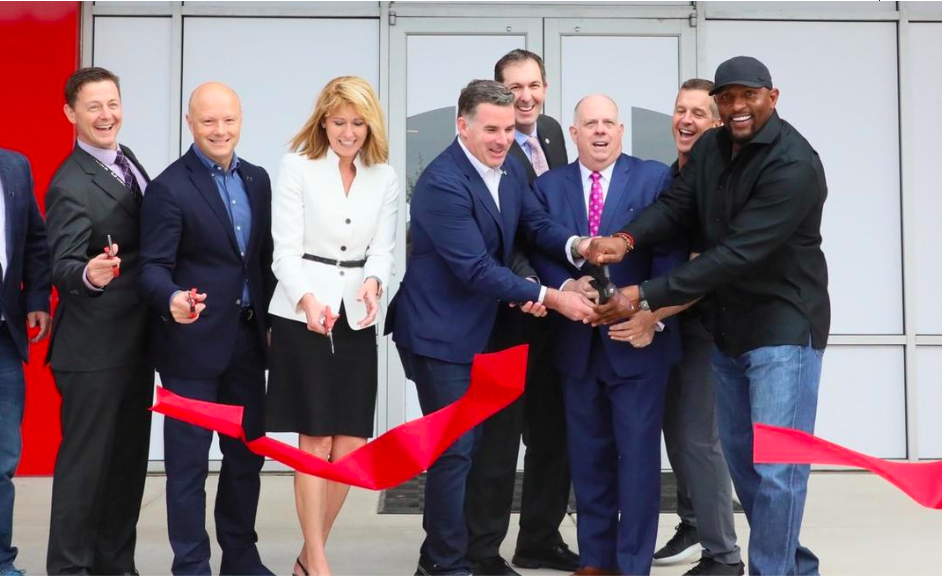 The company said  ODH is integral to Under Armour’s global supply chain and an important step in the company’s drive to operational excellence. In addition to directly employing 2,600 teammates in Baltimore, the facility represents economic growth in Baltimore County and the surrounding area for years to come.

“The new Omni Distribution House elevates us to a truly world-class operation while creating great jobs for hardworking teammates on our home turf. This site in historic Sparrows Point represents Baltimore’s spirit of hard work and hope for the future. We’re excited to begin this new chapter of global growth right here in Baltimore.” said Kevin Plank, Under Armour chairman and CEO.

Additionally, the brand hosted its annual Armour Day, a global day of service and celebration. For 2019, Under Armour will have 24 Armour Day celebrations spanning 14 countries, with teammates coming together from 30 cities.