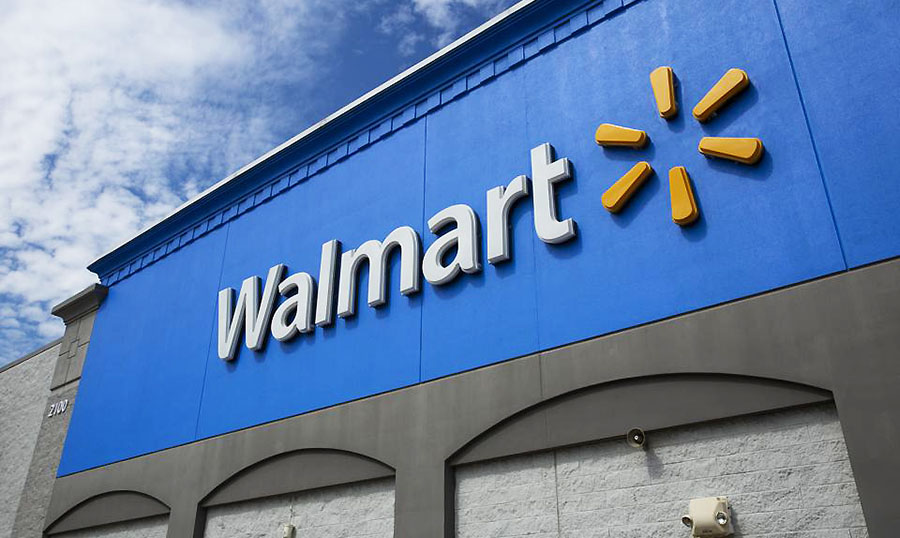 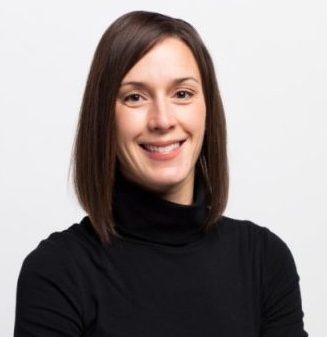 Walmart appointed Courtney Carlson, former head of North American marketing at Under Armour, as SVP of category marketing, developing strategies and programs for its core retail business units, according to Advertising Age.

Carlson worked at Under Armour from September 2017 to October 2020. And previously she worked at Target.

“Courtney is fanatic about the consumer and their experience with a brand,” said Walmart’s CMO William White in an internal memo. “I’ve been impressed by how she leans on cross-functional partners to design experiences that drive loyalty.”