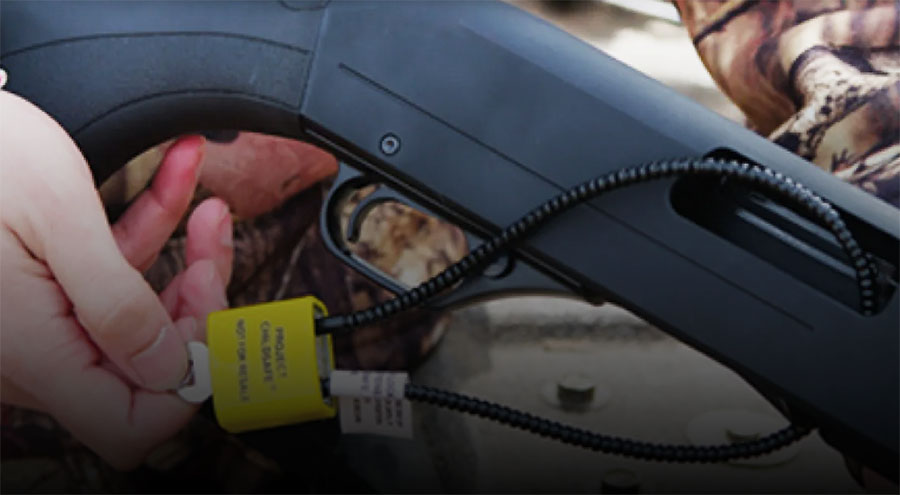 Davidson’s, Inc. announced that it has been approved by the National Shooting Sports Foundation (NSSF) to become a Patron member.

“Davidson’s has long been a key supporter of the NSSF and stepping up as the first distributor to become an NSSF Patron Member further accentuates its leadership in our industry,” said Joe Bartozzi, NSSF president and CEO. “NSSF is very thankful for Davidson’s continued outstanding support, and we hope its example will be followed by other distributors and industry companies in supporting NSSF at the highest level.”

“We are proud to have been an NSSF supporting member for over 35 years, but feel that now is the time to step up our support of the organization by becoming a Patron Member,” said Bryan Tucker, Davidson’s CEO. “While always a strong advocate for the shooting sports, the NSSF has really upped its game in recent years in the areas of firearms safety, government affair, and its work to increase the voice of firearm owners politically with GunVote. We would additionally like to thank them specifically for their hard work to ensure our businesses were deemed ‘essential’ during the early days of the COVID-19 pandemic. Through their continued efforts they have enabled many in our industry to prosper. We at Davidson’s encourage others within our industry to expand their commitments to, and involvement with, the NSSF.”