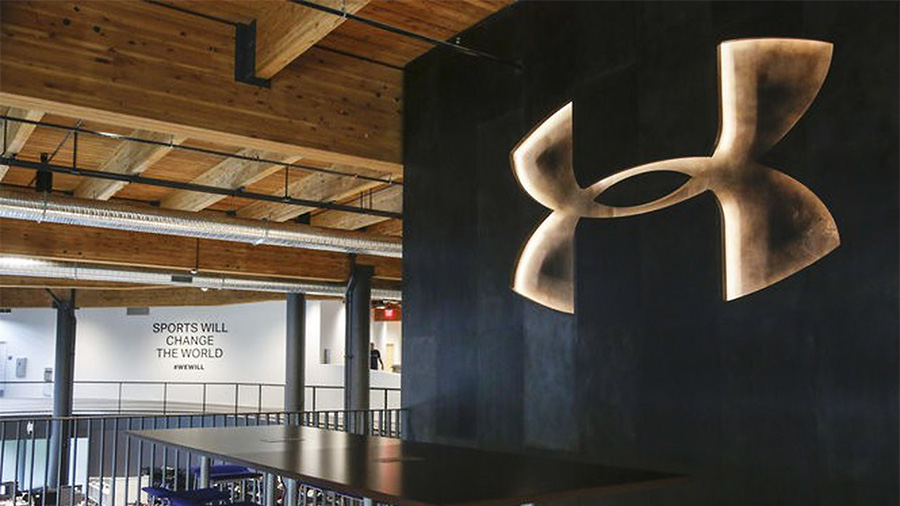 “We delivered our quarter, are holding our full-year revenue outlook, and remain bullish on our brand strength while we navigate the current environment,” said Under Armour Interim President and CEO Colin Browne. “Our relentless approach of delivering groundbreaking innovation will continue to manifest through 2022 and beyond as we work to unleash the full potential of the Under Armour brand.”

Browne continued, “Moving forward, we are digging in to amplify the strengths of our core strategy while creating additional opportunities for athletes to wear UA throughout their day. I have full confidence in the exceptional capabilities of our global team to deliver more pronounced growth and profitability over the long term.”

Share Buyback Update
In February 2022, Under Armour announced that its Board of Directors authorized the repurchase of up to $500 million of its outstanding Class C common stock over two years. The company repurchased $25 million during the first quarter, leaving approximately $175 million remaining under this authorization.