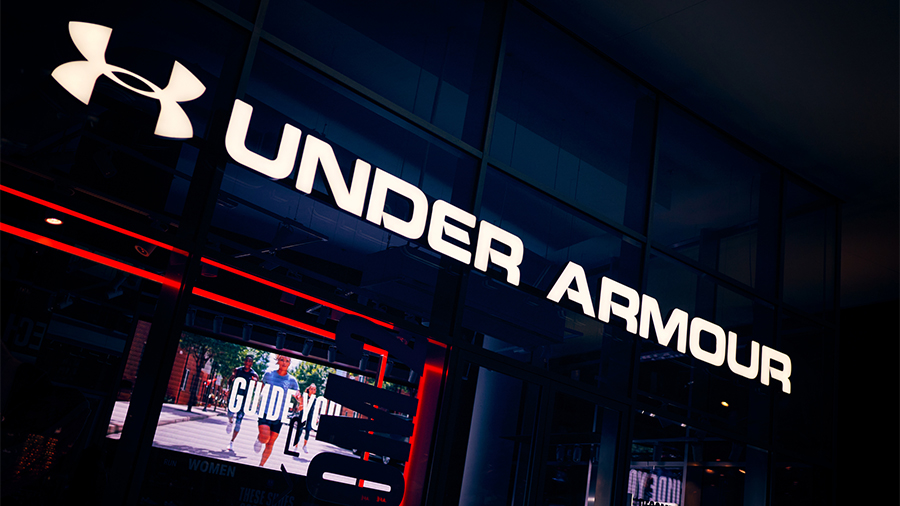 Under Armour Inc. announced the appointment of Massimo Baratto to executive vice president, chief consumer officer. Since joining Under Armour in 2018, Baratto has been managing director of the company’s Europe, Middle East and Africa (EMEA) region.

Effective November 1, this newly created role will oversee all aspects of Under Armour’s consumer strategy for a consistent brand experience with responsibility for global marketing, eCommerce and retail.

“Today’s announcement underscores our commitment to delivering an ecosystem capable of deepening our connection with focused performers, inspiring them wherever and whenever they choose to engage our brand,” said Under Armour President and CEO Patrik Frisk. “Massimo’s global leadership skills, digital expertise and significant experience building brands through understanding consumer behavior will be a great enabler in strengthening our ability to innovate and enhance our position as one of the world’s preeminent athletic performance brands.”

Before Under Armour, Baratto served as CEO for Oberalp Group. In his 18-year career at Oberalp, he was credited with the growth of the Salewa, Dynafit, Wild Country,and Pomoca brands in the mountain sports space.

In conjunction with this announcement, Kara Trent, a seven-year Under Armour veteran, will succeed Baratto as the company’s senior vice president/general manager of EMEA. Trent has served in multiple roles in the company’s North American business and most recently has led the merchandising and planning functions for the EMEA region. Before Under Armour, she worked in various merchandising, planning and buying roles at Puma and Reebok.

The company also announced that Alessandro de Pestel, who has worked as Under Armour’s chief marketing officer since 2018, plans to leave in February 2022 to pursue other opportunities. Frisk added, “We appreciate the disciplined approach and consistency that Alessandro has contributed during our transformational journey. By helping us build a holistic strategy around consumer-centricity and significantly elevating our reach to focused performers, Under Armour’s global brand consideration is increasing.”