Umbro last week invited institutional investors and analysts to company HQ in the U.K. for presentations on Umbros marketing strategy, its international licensee network, new product development, and updates on the U.K. and U.S. markets.

Management said that the Spring 2005 Foot Locker business in the U.S. totaled 200,000 pairs, or more than the total business with the retailer for the full year 2004. Umbro product is now sold through 1,200 doors. Success at FL is seen as a key contributor to attaining $100 million in sales in the U.S. by the end of 2008.

International wholesale sales at constant exchange rates increased 11% over 2003 in the second half. Umbro said the gain is marginally ahead of the growth achieved during the first half which had benefited from the European 2004 Championship.

The first quarter 2005 order book for branded apparel, footwear and equipment in the U.K. show an increase of 16% over 2004. Management said that the increase, boosted by the success of Evolution X, underpins their confidence that “the recent declining trends in the sales of branded goods in the U.K. will be reversed in 2005.” 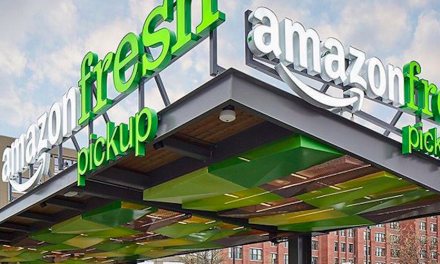