Mr Davide Brambilla, CEO of Bianchi in Treviglio, Italy, has been elected Vice-President of COLIBI, the trade association representing the European Bicycle Industry. Davide Brambilla was appointed at the COLIBI General Assembly in Brussels on 25 November 2004.

Mr Davide BRAMBILLA started his career at Bianchi in 1998 as Sales Manager for the Italian market. Later, he became responsible for the entire Bianchi market. In January 2003, Davide Brambilla was appointed Vice-President of Bianchi and Managing Director of Cycleurope Italia. As from September 2004, he also holds the post of Managing Director of Bianchi.

“Its a true honour for me to be COLIBIs new Vice-President,” said Davide Brambilla. “I fully support COLIBIs objective to defend the interests of the European bicycle industry and am committed to participate in achieving this goal.” 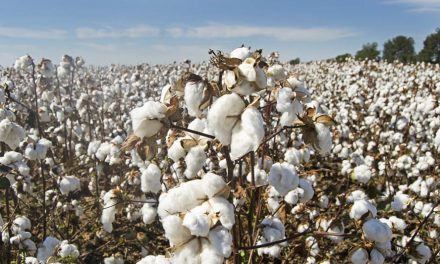