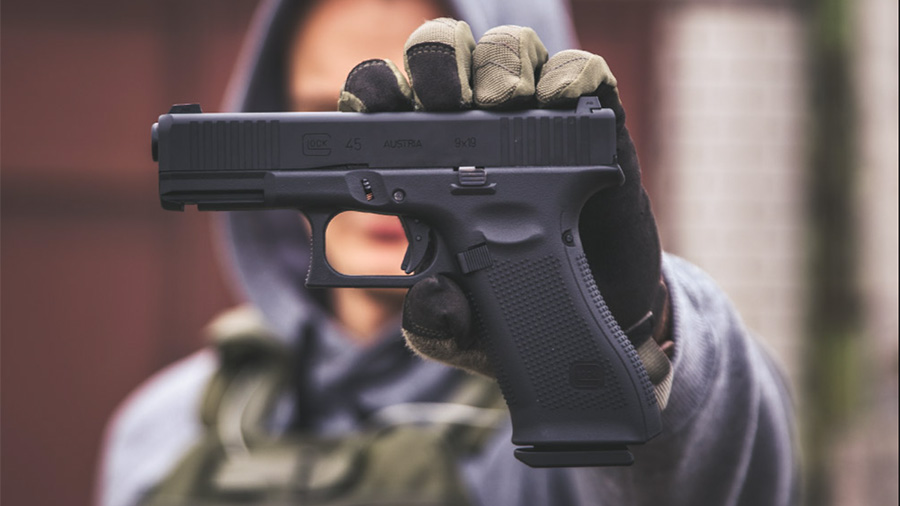 The appointment of Turner is part of a long-term strategic transition plan that names outgoing CEO, Adam Blalock, as chairman of the Board for Umarex USA, Inc. Blalock is currently and will remain the president and CEO of Walther Arms, Inc. and Walther Manufacturing, Inc. Umarex USA, Walther Arms, and Walther Manufacturing are part of the Umarex Group of companies with headquarters in Arnsberg Germany. All three privately-owned U.S. corporations share a business complex located in Fort Smith, Arkansas.

“Richard has been instrumental in the rapid and sustained growth of Umarex USA. He is well qualified to lead the company as CEO,” said Adam Blalock, Umarex USA’s Chairman of the Board. “Richard understands our market space and is strong strategically. He has genuine gratitude for the contributions of others and his leadership style includes having fun. I’m more than excited for the future of Umarex USA under the leadership of Richard Turner.”

The newly appointed CEO, Richard Turner, was announced as Umarex USA’s president on March 9, 2017. Prior to becoming company president, Turner served as vice president of sales & marketing since 2006. While almost all of Turner’s career has been in consumer products, he has spent the past 20 years in senior management roles within the outdoor and shooting sports industry including time with Pradco Outdoor Brands and Russell Outdoors/Mossy Oak Apparel.