According to The Telegraph, UK Athletics has reached a new deal with Nike
that ends Adidas' long-time status as supplier of the team's uniforms.

Adidas took UK Athletics to court last month on the grounds that its contract with the federation, in place since 2005, gave it the right to match any sponsorship offer from another company. The court rejected the claim, paving the way for a 7-year Nike contract reportedly worth more than $23 million, according to the newspapers.

An Adidas spokesman told the Telegraph: “Obviously we had a
relationship with UK Athletics and we’re disappointed that the court
decision did not go our way. We would love to have reached the point
where we could continue the partnership.”

Nike's deal reportedly runs through the end of 2020, including when London hosts the 2017 world championships. The U.K. deal will still wear Adidas uniforms for the Rio Olympics in 2016 because the British Olympic Association has its own sponsorship deal with Adidas, which it renewed two years ago. 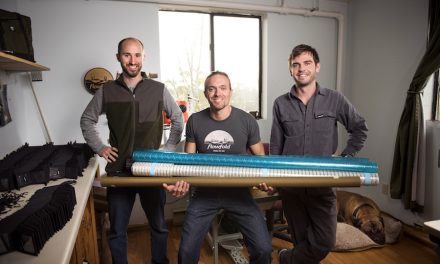