Gross profit as a percent of net sales contracted 120 basis points to
41.7 percent from 42.9 percent in the comparable period last year,
reflecting a shift in sales mix for the quarter.

For the full 2013 fiscal year, the Company reported on a consolidated basis:

The
company said that its results reflect a $15 million decline in net
sales in its Footwear segment. Most of the decline was anticipated and
resulted predominantly from the elimination of lower-margin and licensed
business. The decline was partially offset by an increase of more than
$6.0 million year-over-year in higher-margin net sales in the company’s
Accessories segment.

The company remained in a healthy financial position at year-end.

“We
are once again among the best-of-class in our category and we remain
solidly positioned to continue transforming RG Barry Brands into a
multi-dimensional provider of accessories products,” said Greg Tunney,
president and chief executive officer.  ”We plan to meet future
marketplace challenges with superior products, excellent performance and
continuing investment in strengthening and expanding our portfolio of
great accessories brands.”

“Our actions last year in eliminating
less-productive businesses reflected our realignment of the Footwear
segment for future growth and enhanced profitability,” added Jose
Ibarra, senior vice president finance and chief financial officer.
“Despite facing the formidable combination of retail and economic
headwinds and our strategic decision to eliminate lower-margin and
licensed footwear products in fiscal 2013, we generated an operating
profit in excess of 14 percent as a percentage of net sales, making us
one of the best performers in our sector.”

Tunney continued,
“Looking to fiscal 2014, we expect to resume our pattern of increasing
year-over-year revenue. In the non-promotional, full-price Accessories
businesses we will target a growth rate in the mid-teens. The objective
of our Footwear segment will be to hit a year-over-year growth target in
low single digits, although at a higher level of profitability than in
fiscal 2013. We also plan to increase investment spending in support of
our current businesses to a level that is more in line with our
long-term growth strategies and profitability profile.

“Our
commitment to significant growth through acquisitions remains strong. We
have continued to fine-tune our approach and have broadened the scope
of our search to include prospects in select international markets and
additional business categories that we believe will fit well with our
model and filter. We also have created a full-time internal position to
support our M&A efforts. We remain very confident that our next
growth milestone of becoming a $200-to-$250 million company in 3-to-5
years can and will be achieved,” he concluded. 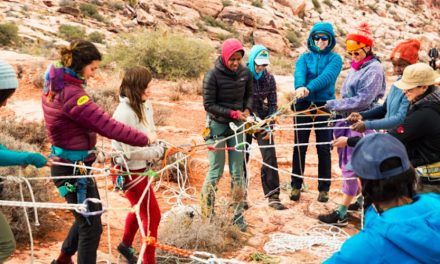 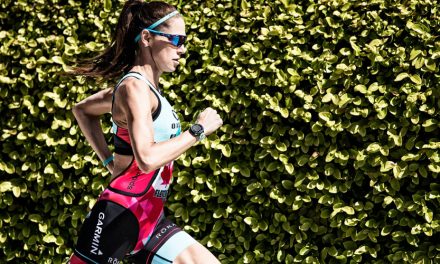