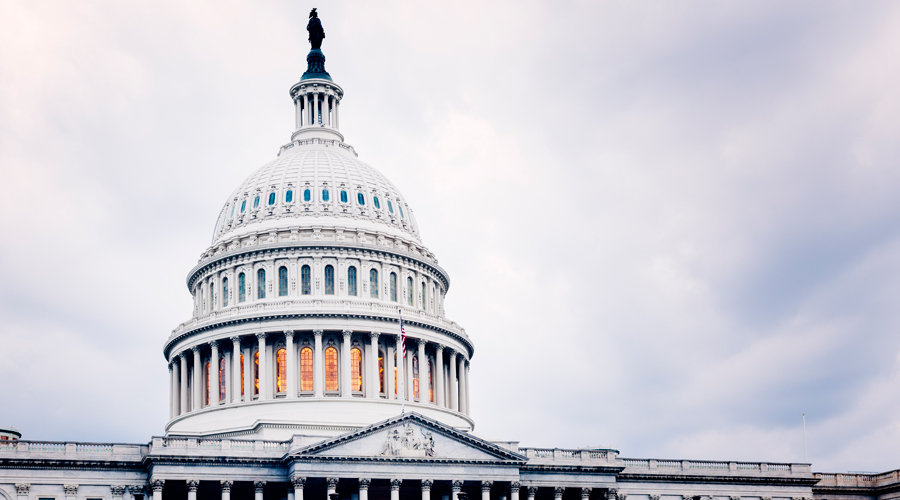 The U.S. Senate passed the Outdoor Recreation Jobs and Economic Impact (REC) Act November 28, moving the bill to President Obama, who is expected to sign it into law before the end of the year.

The bipartisan bill, passed by the U.S. House on November 14,  would direct the federal government’s Bureau of Economic Analysis (BEA) to “assess and analyze the outdoor recreation economy of the United States and the effects attributable to it on the overall U.S. economy.” In layman’s terms, the government would shine a greater spotlight on economic effects of the estimated $646 billion outdoor industry. In conducting its assessment, the BEA “may consider employment, sales, contributions to travel and tourism and other appropriate contributing components of the outdoor recreation economy,” officials said.

“The bill’s passage is groundbreaking for thousands of outdoor businesses across the country, and for anyone who hikes, bikes, hunts, skis, snowmobiles, paddles, boats, surfs, or climbs,” said officials with the Outdoor Industry Association (OIA), who lobbied for the bill.  “These activities, and others, will likely be quantified by the federal government with data published in an annual report on their economic impacts. We expect that report to be public by the end of 2018, certifying outdoor recreation as officially recognized as a sector of the economy.”

The bill was a central focus of last April’s OIA Capitol Summit, officials said, where more than 100 industry executives and OIA partner organizations asked for Congress to support it. That same month, U.S. Interior Secretary Sally Jewell said  her department would fund a two-year pilot program of the BEA recreation economy study.

“Outdoor Industry Association (OIA) and the thousands of manufacturers, retailers and service providers in the outdoor recreation industry, know about the hundreds of millions of dollars our industry contributes to the U.S. economy and the millions of jobs our businesses support,” said OIA Executive Director Amy Roberts. “Today’s Senate passage of the REC Act shows that Republicans and Democrats in both chambers of Congress understand that as well.”