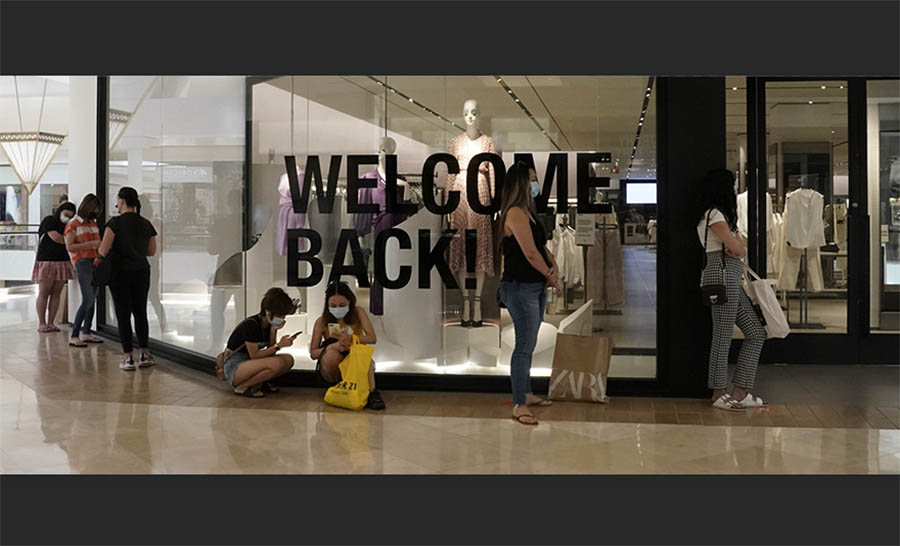 U.S. retail sales jumped 7.5 percent in June from the prior month as some stores and restaurants reopened. Results came out ahead of Reuter’s expectations calling for an increase of 5 percent.

The gains were on top of the 18.2 percent jump in May, which was the biggest gain since the government started tracking the series in 1992.

Government stimulus, such as enhanced unemployment insurance for laid-off workers, and virus-induced shifts in spending patterns have helped propel the rebound.