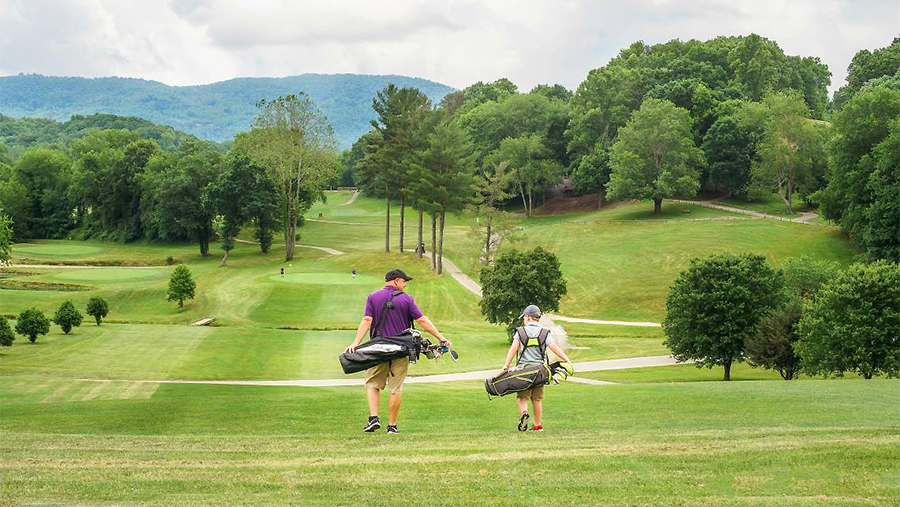 According to Golf Datatech, U.S. rounds of golf returned to year-over-year growth in December, up 1.9 percent. For the full year, rounds played were up 5.5 percent.

Declining regions in the month included the Pacific, down 21.1 percent; Mountain, 2.9 percent; and New England, 0.9 percent.

Play at the nation’s golf courses had been declining since June as they’ve faced tough comparisons against pandemic-related surges in the year-ago period. In recent months, play year-over-year was down 17.6 percent in November, 1.8 percent in October; and 8.0 percent in September.