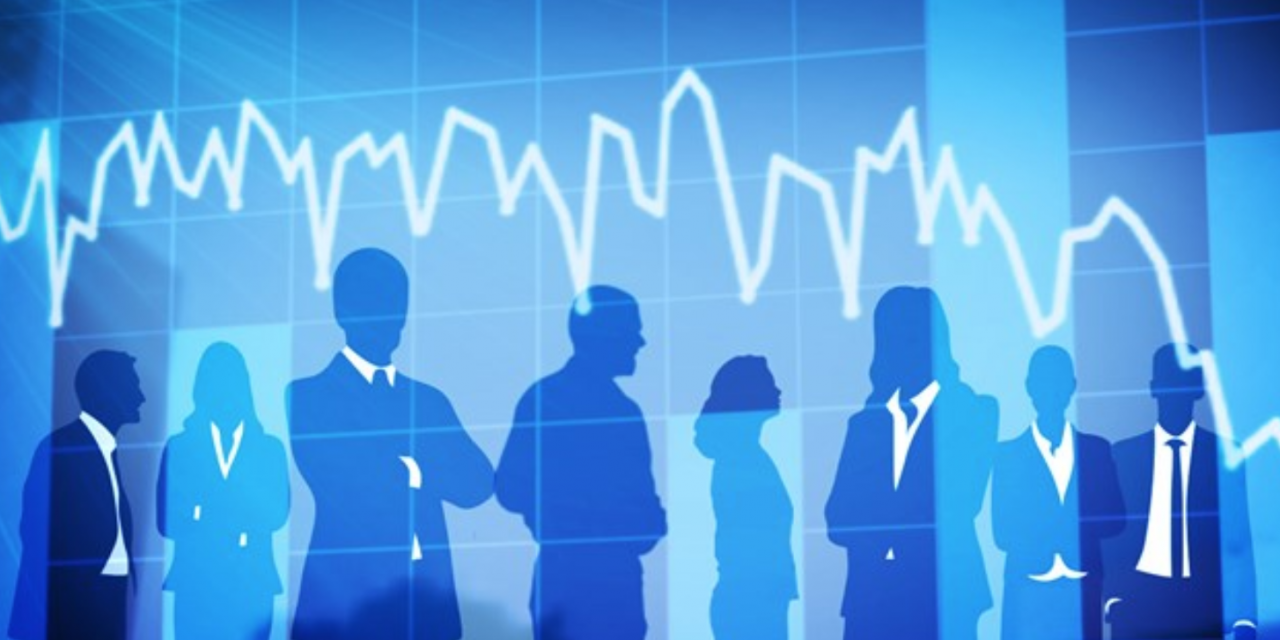 The U.S. Bureau of Labor Statistics reported that total non-farm payroll employment rose by 4.8 million in June, and the unemployment rate declined to 11.1 percent. Analysts had projected the addition of just 3.1 million jobs resulting in a 12.2 percent unemployment rate.

The Bureau of Labor Statistics said that the improvements in the labor market “reflected the continued resumption of economic activity that had been curtailed in March and April due to the coronavirus (COVID-19) pandemic
and efforts to contain it.”

Based on the Household Survey Data, the unemployment rate declined by 2.2 percentage points to 11.1 percent in June, and the number of unemployed fell by 3.2 million to 17.8 million. Although unemployment fell in May and June, the jobless rate and the number of unemployed are up by 7.6 percentage points and 12.0 million, respectively, since February. 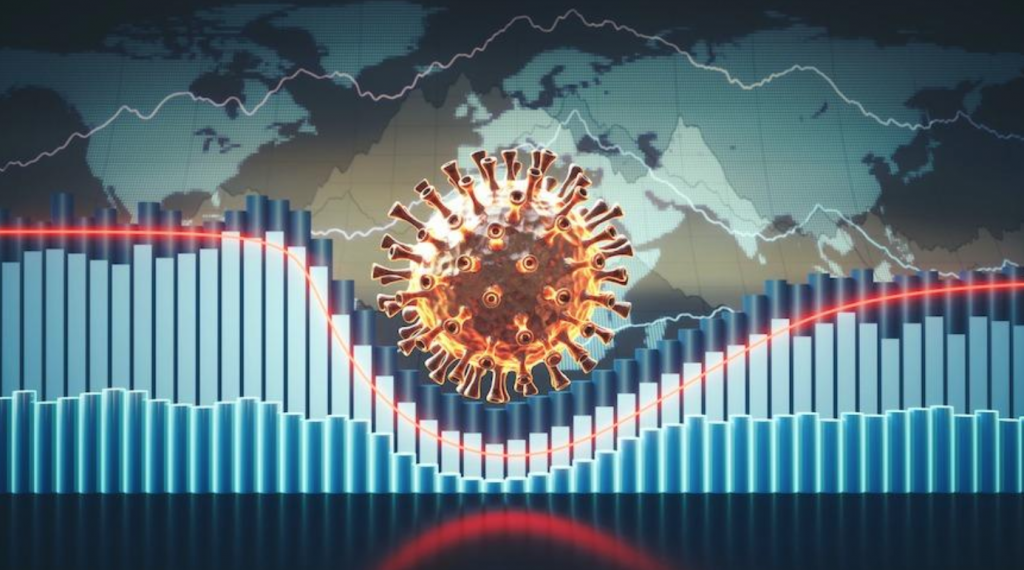 The number of unemployed people who were jobless less than 5 weeks declined by 1.0 million to 2.8 million in June. Unemployed people who were jobless 5-to-14 weeks numbered 11.5 million, down by 3.3 million over the month, and accounted for 65.2 percent of the unemployed. By contrast, the number of people jobless 15-to-26 weeks and the long-term unemployed (those jobless for 27 weeks or more) saw over-the-month increases (+825,000 to 1.9 million and +227,000 to 1.4 million, respectively).

The number of people employed part-time, for economic reasons, declined by 1.6 million to 9.1 million in June but is still more than double its February level. These individuals, who would have preferred full-time employment, were working part-time because their hours had been reduced or they were unable to find full-time jobs. This group includes people who usually work full-time and people who usually work part-time.

The number of people not in the labor force who currently want a job, at 8.2 million, declined by 767,000 in June but remained 3.2 million higher than in February. These individuals were not counted as unemployed because they were not actively looking for work during the last 4 weeks or were unavailable to take a job.

People marginally attached to the labor force — a subset of people not in the labor force who currently want a job —numbered 2.5 million in June, little difference from the prior month. These individuals were not in the labor force, wanted and were available for work and had looked for a job sometime in the prior 12 months but had not looked for work in the 4 weeks preceding the survey. Discouraged workers, a subset of the marginally attached who believed that no jobs were available for them, numbered 681,000 in June, essentially unchanged from the previous month.

The Establishment Survey Data reported that total non-farm payroll employment increased by 4.8 million in June following an increase of 2.7 million in May. These gains reflect a partial resumption of economic activity that had been curtailed due to the coronavirus pandemic in April and March when employment fell by a total of 22.2 million in the two months combined. In June, non-farm employment was 14.7 million, or 9.6 percent, lower than its February level. Employment in leisure and hospitality rose sharply in June. Notable job gains also occurred in retail trade, education and health services, other services, manufacturing, and professional and business services. Employment continued to decline in mining.

The average workweek for all employees on private non-farm payrolls decreased by 0.2 hours to 34.5 hours in June. In manufacturing, the workweek rose by 0.5 hours to 39.2 hours, and overtime was unchanged at 2.4 hours. The average workweek for production and nonsupervisory employees on private non-farm payrolls fell by 0.2 hours to 33.9 hours. The recent employment changes, especially in industries with shorter workweeks, complicate monthly comparisons of the average weekly hours’ estimates.