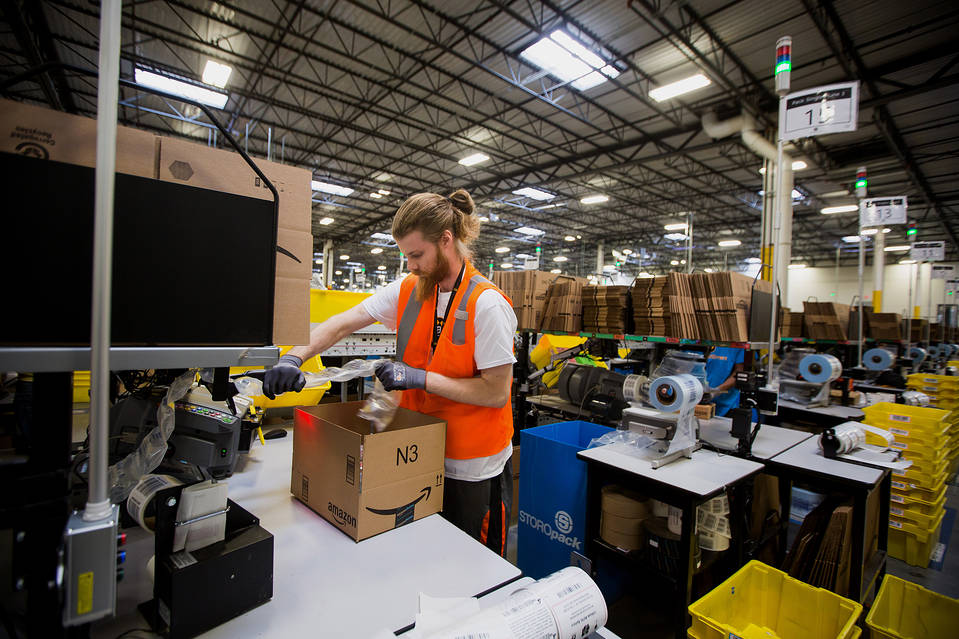 E-commerce sales in the second quarter of 2017 accounted for 8.9 percent of total sales; however, a deeper look into the numbers reveals a much higher share of business for the Internet channel.

Retail sales, excluding gasoline and automobiles, items not normally sold on the internet, rose 4 percent to $871.3 million in the second quarter.

Excluding the impact of gasoline and automobiles, it appears that internet channel sales actually accounted for 12.1 percent of total sales in the second quarter, up from 10.8 percent in Q2 2016.

For more information on how your brand is performing, email Matt Tucker at solutions@ssidata.com.