TYR Sport has filed a federal lawsuit alleging that Speedo, manufacturer of the record-breaking “LZR Racer,” has conspired with USA Swimming to stifle competition and lure top athletes away from other companies.

TYR claims Warnaco Swimwear, the parent company of Speedo, has violated antitrust laws by conspiring with USA Swimming and USA Swimming and team head coach Mark Schubert to promote the benefits of wearing the LZR suit in Beijing.

“This is not about Speedo technology. Speedo makes a great suit,” Larry Hilton, an attorney for TYR, told the Associated Press Thursday. “The lawsuit is about TYR wanting athletes not having to make their decision about what suit to wear at the pool through what we believe is the unfair dissemination of information by the national governing body of the sport. There's a big issue with a lot of the comments out there coming through USA Swimming and Mark Schubert about the relative merits of the LZR suit.”

Since the LZR Racer's unveiling in mid-February, swimmers wearing the suit have set 37 world records and rekindled the debate over whether technology has too much influence over the sport. The world governing body FINA has upheld the legality of Speedo's design.

Hilton said TYR is more concerned that Speedo, as a major sponsor of USA Swimming, holds too much sway over the governing body. In particular, the lawsuit points to disparaging comments Schubert allegedly made about non-Speedo suits and claims the LZR improves performance by 2 percent, a huge amount in a sport often decided by hundredths of a second.

“Schubert has gone so far as to state that Olympic hopeful swimmers who do not switch to Speedo are wearing 'inferior' equipment and are at risk of 'staying home' during the Beijing Olympics because of the inferiority of their equipment, and to 'recommend' that athletes breach contracts with Speedo's competitors,” the suit claims.

Olympic swimmer Erik Vendt, who recently switched from TYR to Speedo, also is named as a defendant. The lawsuit alleges he broke a binding contract with TYR when he changed attire.

The suit, filed Monday in U.S. District Court in Santa Ana, Calif., doesn't ask for specific damages but does claim TYR has lost more than a half-million dollars because of its competitive disadvantage.

“While Warnaco generally does not comment on pending litigation, we think this lawsuit is without merit,” the company said. “Speedo for 80 years has been the leader in innovation. Speedo's goal has always been to help athletes achieve their personal best. We're pleased that swimmers, wearing the Speedo LZR Racer, have set 37 world records in the last three months.”

Evan Morgenstein, Vendt's agent, issued a statement late Thursday blasting TYR, denying that Vendt broke his contract and vowing not to sign any new sponsorship deals with the company.

“It is with shock and great despair that I was made aware of this unjust litigation against Erik, who is known in the industry and out as the hardest working, most honest athlete there is,” Morgenstein said. “Having known Erik for many years, it is unconscionable to think that a company such as TYR has so badly misread their own contract. The ramifications will be swift and far reaching.” 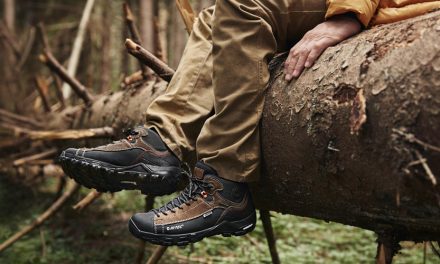 Hi-Tec To Be Sold To Cherokee Global Brands 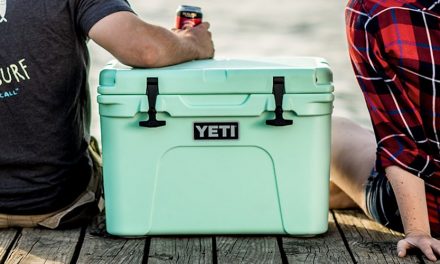