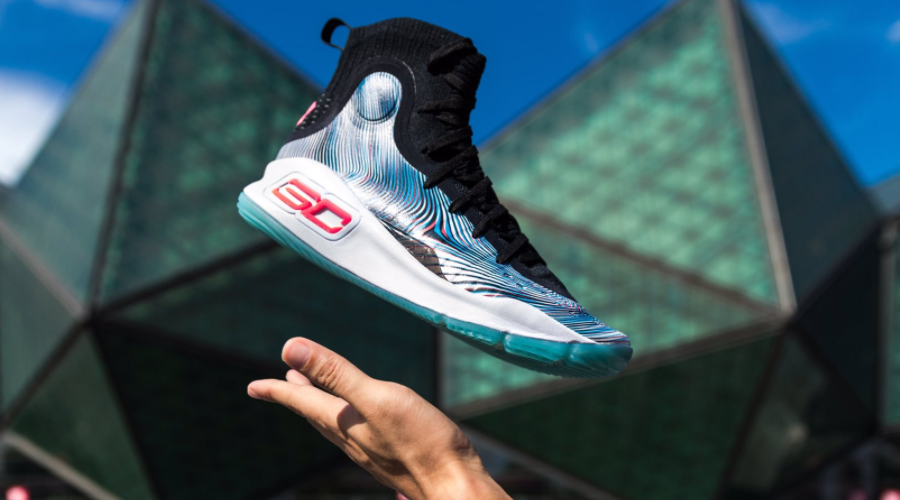 Under Armour confirmed that Andy Donkin, its chief marketing officer, and Pamela Catlett, senior vice president and general manager of women’s and youth categories, will exit the company at the end of the month.

The Wall Street Journal first reported on the pending exits. The report indicated the exits are part of a organizational changes under Patrik Frisk, who was appointed president and chief operating officer in July.

The Journal reported on October 23 that Kip Fulks, a co-founder of Under Armour, was taking a six-month sabbatical from the company.

NRF: Holiday Sales Growth to Be Below Ten-Year Average…