Rick Thornton, a Board Director, long time friend to Two Ten and well acquainted with the workings of the Foundation has agreed to serve as Interim President until the national search for that post is completed.

“Peggy has talked for several years about the importance of leadership succession – for our industry as a whole and for Two Ten more specifically,” said Carol Baiocchi, Two Ten Board Chair and VP and DMM of Kohl’s Department Stores. “She has become not only the heart and soul of the Foundation, but the voice, the face, and the force of Two Ten, guiding its transformation over the course of the past decade. She has brought Two Ten into a new chapter – characterized by enhanced efficiencies that have directly impacted our service to the growing numbers of shoepeople in need.”

“This is a great time to pass on the baton,” Meill said. “Two Ten has become a nimble, strong, and well respected organization. The Board is rock solid. The volunteers are incredible in wisdom and energies. The senior managers have proven already their superb capacity to guide the major areas of Two Ten work.”

She added, “I always believed my mandate was to renovate and renew Two Ten – to bring it into the present times, without forgetting the spirit, the intent, and the compassion of those who came before us. That part has been completed; and now I cannot wait to see Two Ten’s continuing progress in the years ahead!”

Board member Tim ODonovan, retired Chairman of Wolverine World Wide, Inc. said: “Peggy has transformed the Foundation’s work significantly. Since she joined Two Ten in 2001, the Foundation has witnessed dramatic changes in its structure, governance and ability to serve the industry. In financial assistance alone, Two Ten gave $1.65 million last year – an increase from $300,000 of the early 2000’s – to shoepeople in need, and that assistance is provided within 24-48 hours versus weeks – a remarkable legacy.”

“The very culture of Two Ten was altered,” said Jim Salzano, “And it was due to the fortitude and conviction Peggy had that we can do better – had to do better – for the families within the footwear industry for which Two Ten exists.” 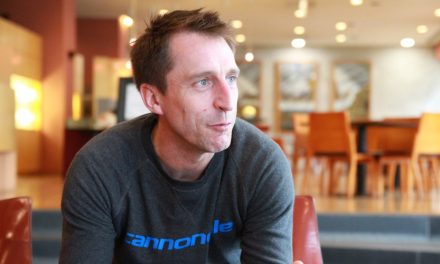