Trust Performance, known for its bike suspension systems, announced the formation of partnerships with six independent, outside sales rep groups.

Trust Performance launched its first multi-link front suspension design, the Message, in October 2018 and was also named Pinkbike’s 2018 Product Innovation of the Year.

“The buzz around Trust Performance and the Message has surpassed our expectations; and to truly capitalize on the momentum that we’ve built, we are enlisting the help of some phenomenal outside sales reps,” said Rob Aguero, global sales manager for Trust Performance. “With the strength of these reps’ networks and reputations, we look forward to expanding our presence in the aftermarket and partnering with more IBDs.”

The outside sales rep partnerships include the following teams:

Trust Performance is a suspension design company founded by industry innovators Dave Weagle, Jason Schiers and Hap Seliga. Its operations, design and engineering staff are headquartered in Salt Lake City, Utah while manufacturing and assembly take place at its own production facility in Taichung, Taiwan. More information can be found at www.trustperformance.com 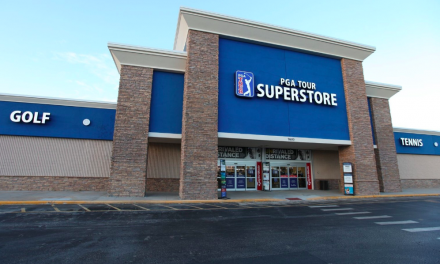