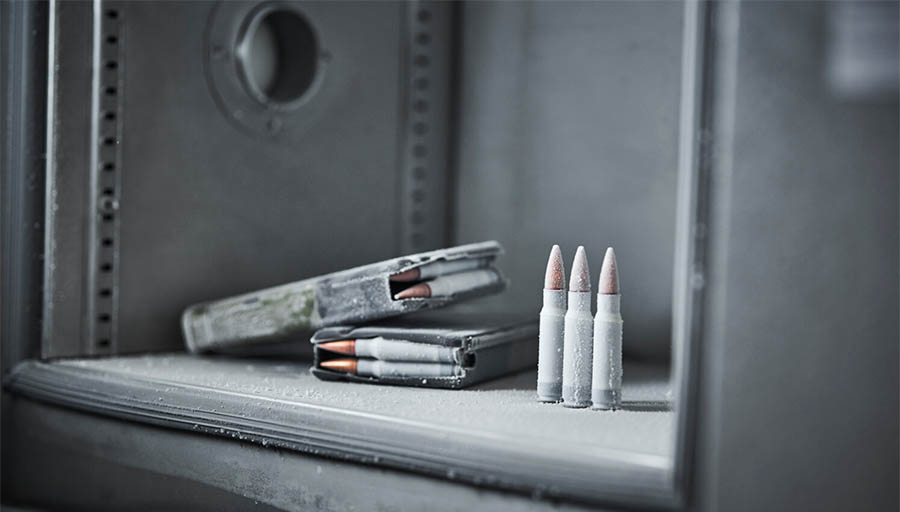 “We’re excited to round out our leadership with the addition of Jim as COO,” said True Velocity Chairman and Chief Executive Officer Kevin Boscamp. “Jim’s passion for team building and sustaining operational excellence will serve our company well in the years ahead.”

A 1995 graduate of the United States Military Academy at West Point, Stephens served as an Artillery Officer in the U.S. Army.

True Velocity is an advanced technology company focused on the manufacture of composite-cased ammunition. 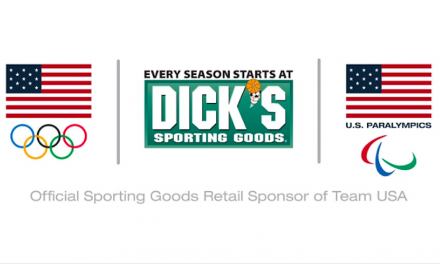