Trek Bicycle has signed on as title sponsor of a new womens triathlon series. The Trek Womens Triathlon Series is targeting 12 cities for 2009, anticipating more than 25,000 entrants. The Series is aimed at breaking down barriers for women athletes by providing a fun, supportive and non-intimidating atmosphere.

The series director, Maggie Sullivan, was the director of the Danskin Womens Triathlon Series from 1992-2008. Sullivan has played an integral role in the building of events that have helped participation by women in the sport of triathlon to soar over the past 17 years. Together with a seasoned group of triathlon veterans, including Hall of Fame triathlete Sally Edwards, Sullivan will lead a team of talented event promotion specialists.

“I am very excited to launch this new series,” Sullivan says. “I am confident that we, in partnership with the team at Trek, will deliver the remarkable life-changing experiences that have been experienced by so many women across the country who have participated in triathlon races.” 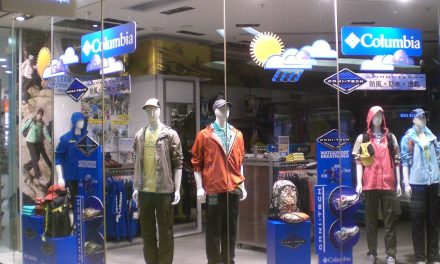