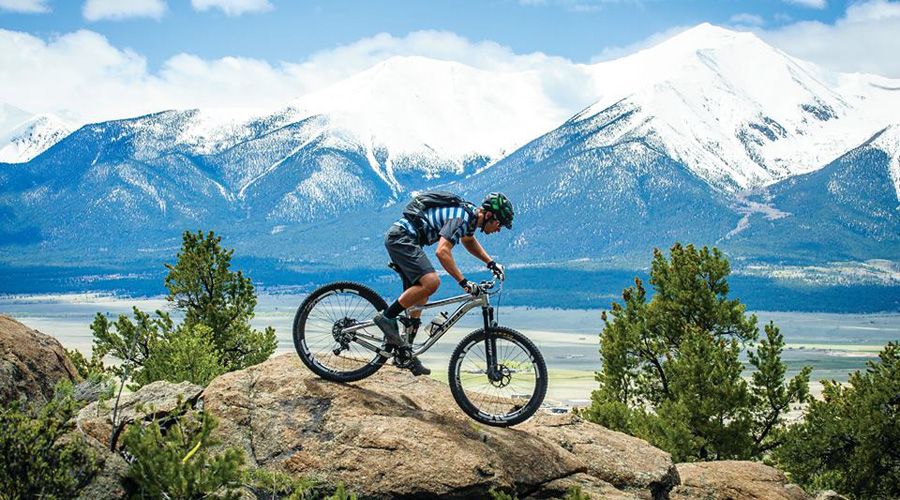 Trek Bicycle expanded its support of the National Interscholastic Cycling Association (NICA), pledging more than $1 million in contributions within five years. Trek’s President John Burke made the announcement during his keynote address at the company’s annual Trek World show in Madison, WI.

The company, which has supported NICA for over five years, will be making the organization one of its focus causes, along with People For Bikes and the International Mountain Biking Association (IMBA). Beginning in 2017, Trek will contribute $1 for every Bontrager mountain bike tire it sells, and retailers will be given the chance to match these contributions with Trek’s Advocacy Double Down program. This initiative will be in addition to Trek’s existing Platinum-level NICA sponsorship.

With over 10,000 participants nationwide, NICA is one of the nation’s fastest growing high school and middle school participation sports. From a total of just 700 athletes across two regions at its founding in 2009, NICA has grown quickly to include programs in 16 states. In 2017, New Jersey and North Carolina will host their inaugural seasons, bringing total participation to 19 leagues across 18 states. Trek’s contribution, along with the support of other organizations and individuals, will provide NICA the resources to continue this strong growth trajectory.

“The goal is to give every American youth the opportunity to build strong body, mind and character through interscholastic cycling,” said NICA Executive Director Austin McInerny. “It’s about so much more than competition and racing. We’re developing the next generation of riders, trail stewards and cycling advocates while also providing opportunities for adults to serve as mentors in their communities.”

NICA’s focus on youth development, along with its focus on family participation and inclusive nature, made the organization a natural fit for the family-owned bicycle company. “In many ways, the future success of the industry depends on the success of organizations like NICA,” said Trek President John Burke. “I went to a race last year and after being there and seeing the families and the level of excitement, I thought, ‘We have to help make this work.’”

Trek currently donates $10 for every full suspension bike it sells to IMBA, along with $1 for every helmet benefiting the recently founded Places for Bikes. Those donations are matched by more than 70% of Trek’s US retailers. Trek is proud to continue this partnership with its pledge to NICA, and looks forward to the continued growth of interscholastic mountain biking.