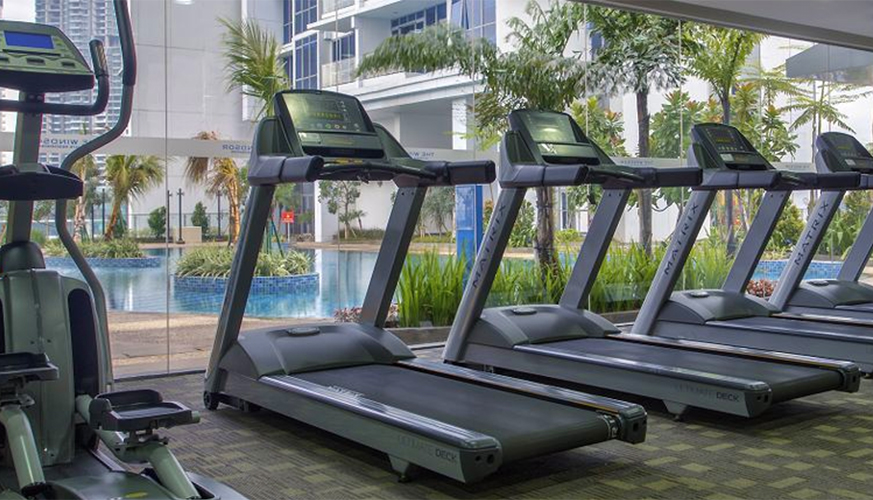 Town Sports International Holdings Inc., the parent of New York Sports Club and Boston Sports Clubs, saw its ratings lowered by S&P due to its move to file for Chapter 11 bankruptcy protection in the U.S. Bankruptcy Court for the District of Delaware.

S&P Global Ratings lowered its rating on the company’s senior secured term loan due in November 2020 to ‘D’ from ‘CC’. This debt had a balance of $153 million, according to the 8-K the company filed on September 14, 2020.

The rating on the revolver remains ‘D’ following the company’s failure to repay outstanding balances when due on Aug. 14, 2020.

S&P said, Despite the bankruptcy filing of the subsidiaries, we are raising the issuer credit rating on the holding company to ‘CC’ from ‘SD’ because the company has no longer selectively defaulted on its obligations; it has comprehensively defaulted through the bankruptcy filing of its material subsidiaries. The Town Sports International Holdings Inc. legal entity was not filed into bankruptcy, so we did not lower its rating to ‘D’. However, the ‘CC’ issuer rating on the holding company is the lowest rating possible other than ‘D’ and ‘SD’. The outlook is negative. The rating and outlook reflect the material impairment in near-term financial prospects of its bankrupt subsidiaries’ operations.”