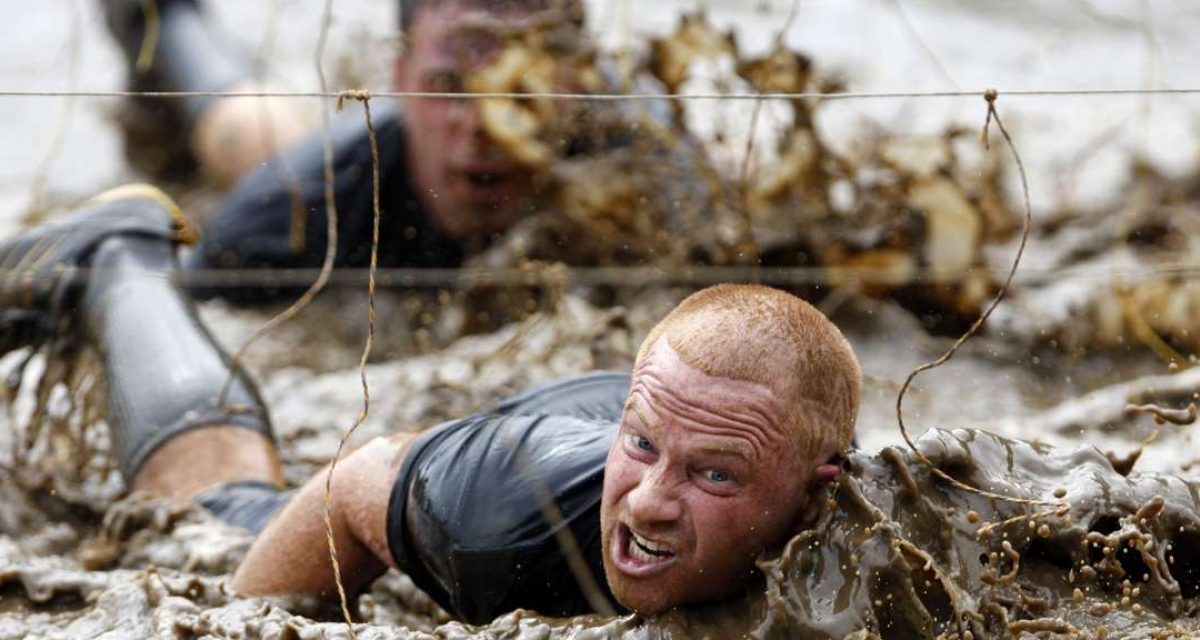 The majority shareholder of Tough Mudder, Will Dean, and the endurance event’s board of directors have consented to bankruptcy proceedings for the company as well as a sale to Spartan Race.

Dean filed a motion with the United States Bankruptcy Court of Delaware that he “will cooperate with the trustee to preserve value for the creditors” and that the board “consents to a sale of the business to Spartan Race Holdings. Inc., via a court approved order.”

The bankruptcy filing comes after three companies, Valley Builders, Trademarc Associates and David Watkins Homes, filed a petition in the United States Bankruptcy Court of Delaware to force Tough Mudder into bankruptcy, claiming they are due a total of $854,558.

In a note on January 3 to the Tough Mudder ambassador community announcing his resignation and attained by Obstacle Racing Media, McLaughlin indicated Tough Mudder’s business had been improving but couldn’t comment more on Tough Mudder’s status other than to say negotiations between Tough Mudder’s shareholders and Active Networks, Tough Mudder’s largest lender, are ongoing.

Founded in 2009 and staging its first event in 2010, Tough Mudder was a key innovator of the endurance and obstacle race movement, hosting team-based races around the world that require participants to clear obstacles such as ice water pits, trenches and tightropes.