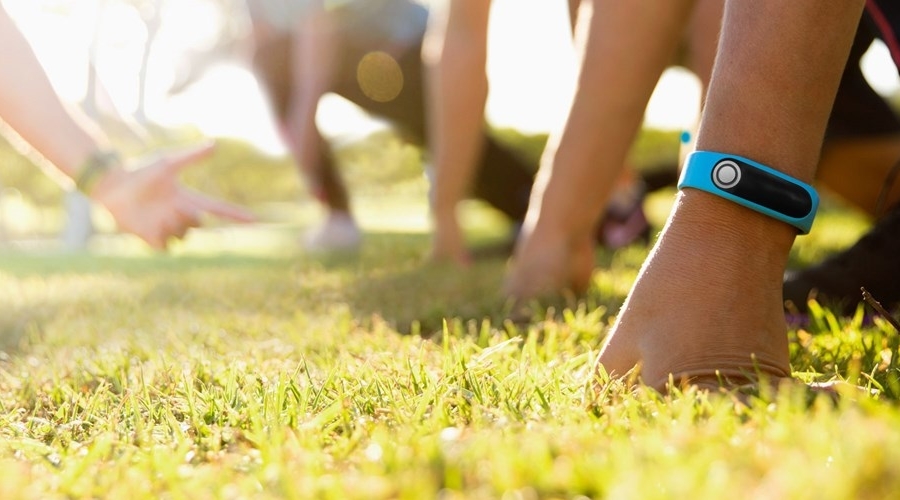 TomTom reported revenues in the first quarter declined 2 percent to €212.7 million from €217.2 million in the same period a year ago.

Among its segments, Consumer revenues slumped 16 percent to €98 million from €116.6 million. The decline reflected a decrease in both Consumer products as well as Automotive hardware revenue. The Automotive hardware revenue declined 35 percent year on year due to the discontinuation of a legacy platform that went end of life at the start of Q3 2016. Consumer products revenue in Q1 2017 was 12 percent lower year on year, mainly driven by the continued decline in the PND (personal navigation devices) market.

In the quarter, Sports launched the TomTom Touch Cardio that monitors heart rate, adding to a more accurate calculation of calorie burn, measures the intensity of efforts, and providing insight about fitness level. Sports also released the completely renewed Sports app with a more engaging and motivating way to view activities, trends and comparisons, and monitor performance.

TomTom reported a net loss of €4.6 million against a profit of €4.8 million. EBITDA improved 9 percent to €28.0 million from €25.6 million as gross margins expanded to 62 percent from 57 percent.

TomTom CEO Harold Goddijn said, “Combined Automotive, Licensing and Telematics revenue grew by 14 percent year on year, in line with our expectations. High margin recurring software revenue now accounts for 60 percent of group revenue and more than 75 percent of gross result in the quarter. Automotive revenue came in strong because of overall growing car sales and new car models launched with our products. We are happy that the international motor press selected the PEUGEOT 3008 as the Car of the Year 2017 featuring our products. We continued to make progress in Autonomous Driving during this quarter. Volvo selected our products for their Drive Me research program and our HD Map and RoadDNA coverage was further extended.”

Looking ahead, TomTom reiterated its guidance for the year. In 2017, it expects full-year revenue of between €925 million and €950 million. Adjusted EPS is expected of around €0.25 a share.

Said Goddijn, “We expect the combined revenue of the Automotive, Licensing and Telematics businesses to grow above 10 percent year on year in 2017, in line with our previous expectations of their combined revenue CAGR of 15 percent between 2016 and 2020. We expect the level of investments (both CAPEX and OPEX) to show a modest increase compared with 20163, excluding acquisitions.”