Tokyo was awarded the 2020 Olympics. Tokyo defeated Istanbul 60-36 in the final round of secret voting by the International Olympic Committee. Madrid was eliminated earlier after an initial tie with Istanbul.

While IOC's voting process is opaque, some observers speculated member's concerns over the spread of the Syrian conflict into Turkey and Spain's economic crisis trumped their concerns over lingering health effects from the Fukishima nuclear disaster, which ocurred 160 miles north of Tokyo. Tokyo last hosted the games in 1964.

“Congratulations to the city of Tokyo on its election as host of the 2020 Olympic Games,” said IOC President Jacques Rogge, whose 12-year term in office comes to an end on September 10. “Tokyo presented a very strong technical bid from the outset  and it needed to in competition with two such high-calibre bids from Istanbul and Madrid. All three cities were capable of staging excellent Games in 2020, but in the end it was Tokyo’s bid that resonated the most with the IOC membership, inviting us to “discover tomorrow” by delivering a well-organised and safe Games that will reinforce the Olympic values while demonstrating the benefits of sport to a new generation.” 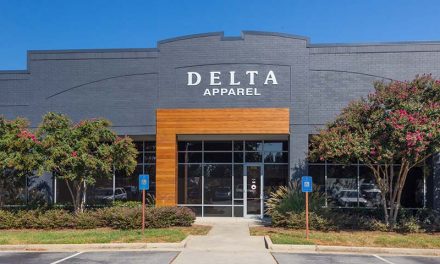