Todd Spaletto Out As The North Face President 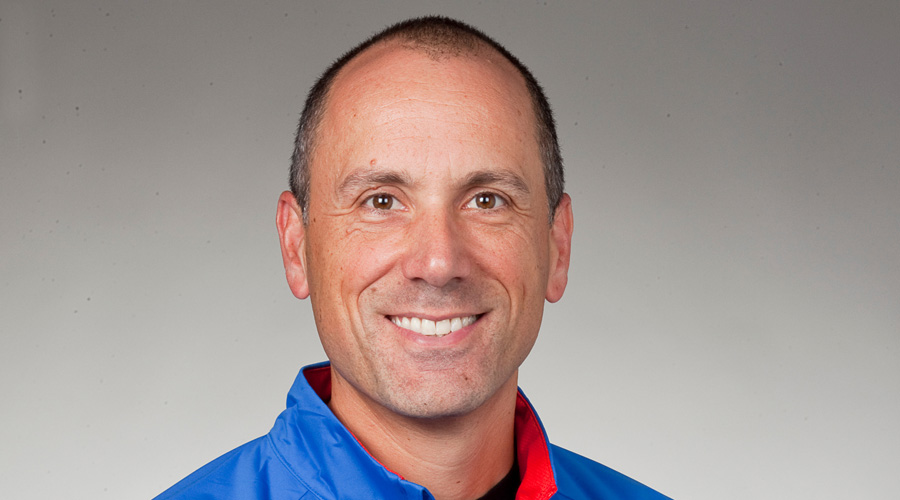 The North Face is searching for a new president.

Officials with parent company VF Corp. (NYSE:VFC) confirmed with SGB at Outdoor Retailer Winter Market that former president Todd Spaletto, who has held the role since 2011, is no longer with the company.

While specifics of Spaletto’s departure weren’t divulged, it’s likely he took the bullet for declines in The North Face sales, which most recently fell 1 percent for the third quarter 2016. The declines were expected to continue in the fourth quarter as officials lowered VF’s overall expectations, citing, in part, planned inventory reductions at The North Face.

The real trouble began a year ago, when The North Face reported its first quarterly decline in sales since the recession, with its fourth-quarter 2015 sales falling 4 percent, largely due to the impact of the warm winter. Subsequent bankruptcies in the retail space, including Sports Authority, Sport Chalet and others, worsened the problems, although The North Face did post quarterly sales gains of 6 percent and 2 percent in the first and second quarters of 2016, respectively.

Spaletto’s departure adds to a continuing leadership shake-up at VF Corp., particularly on the outdoor side, which now accounts for a majority of its sales. This past summer, VF shifted its Licensed Sports Group president Jim Pisani over to lead Timberland after the departure of Stewart Whitney from the post. Longtime Smartwool President Mark Satkiewicz left the company around the same time.